Three students of Shanti Asiatic School, Bopal, have participated in national and international-level sports tournaments. Priyanka Rana, a class 9 student of Shanti Asiatic School, Bopal, has gone to the US to participate in two of the world's biggest junior tennis tournaments namely The Eddie Herr International Tennis Tournament and the Junior Orange Bowl International Tennis Tournament. 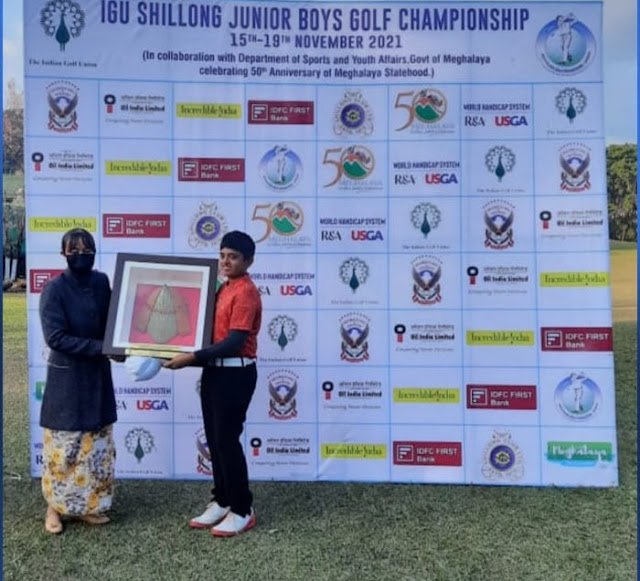 Notably, the Eddie Herr International Tennis Tournament is an invitation-only event. Limited to 128 qualifying draws and 64 main draws per age group, the tournament is host to over 2,000 junior tennis players from over 90 countries. Many current professionals not only have participated but have also won this tournament including Maria Sharapova, Jelena Jankovic, Michael Mmoh, Andy Roddick, Xavier Malisse and many more. 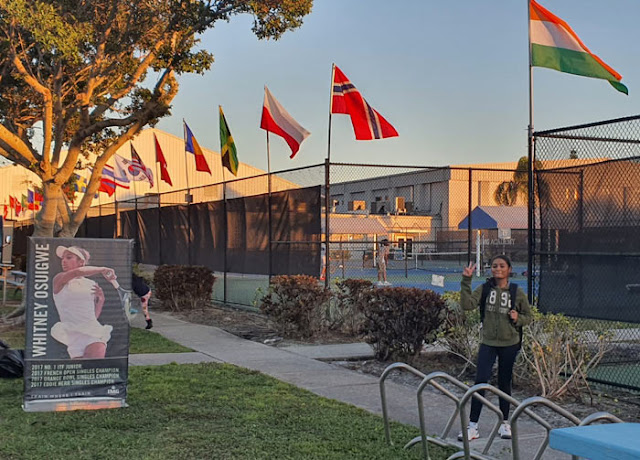 Similarly, the Orange Bowl International Tennis Championship is a prestigious Junior International Tennis Tournament thought to be a rite of passage for future world tennis champions. Few of the previous champions include Roger Federer, Dominic Thiem, Andy Roddick, Coco Gauff, and more including our very own Yuki Bhambri. 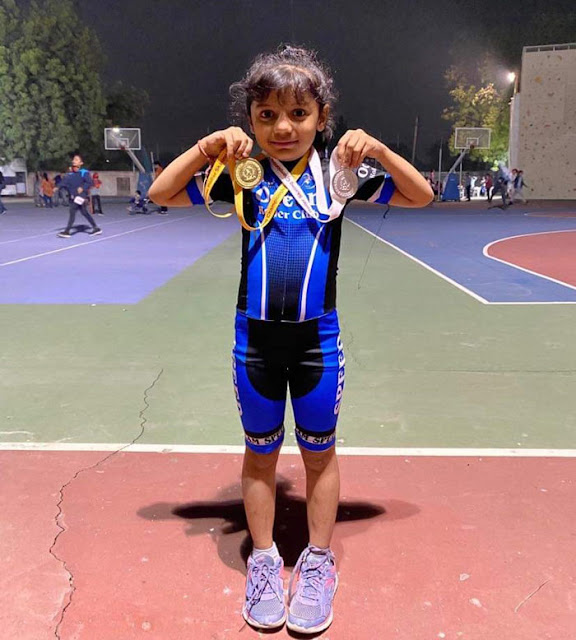 Congratulating the students on their achievements, Mr. Abhay Ghosh, Director and Principal, Shanti Asiatic School, Bopal, said “On behalf of the entire Shanti Asiatic School Family, I would like to congratulate Priyanka Rana, Ansh Jobanputra and Veeha Darji for their outstanding achievements. Their hard work, commitment and perseverance towards achieving their goals are truly commendable. I wish them success in their future ventures. May they accomplish greater heights in their respective sports!”

The school has a structured program and infrastructure to conduct around 16 Sports in its campus for students of Classes I-XII. The objective to include a variety of sports activities is to groom the students and inculcate the spirit of achievement in them so that they target higher goals in life. A set of experienced Sports faculty guide and train the students to enhance and consolidate their skills. Students of all ages are encouraged to participate in different Sports Competitions. Shanti Asiatic School, Bopal, takes pride in the achievements of its students in various Sports events at State, National and even International levels.