June 19, 2020
With the admission exams knocking on the door, it is extremely important to have a clear idea about the Indian universities where you are willing to apply. The National Institutional Ranking Framework Rankings 2019, issued by the Ministry of Human Resource Development, Government of India has listed 10 top Indian universities. In this article, I will sequentially give you a brief description of all the universities.

1.    Indian Institute of Science (IISc), Bangalore
Indian Institute of Science (IISC) is ranked second in the India University rankings this year and is ranked 184th in the world university rankings. The university situated in Bangalore was established in 1909 but was granted university status in 1958. IISc is a public, deemed research university for higher education. It has nurtured exemplary talents and is famous for research in science, engineering, design, and management. It is located in Bangalore city, in the Indian state of Karnataka. 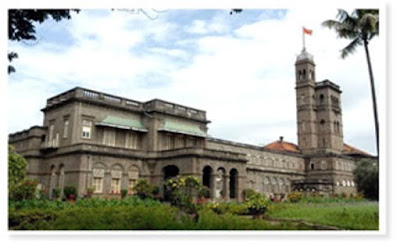 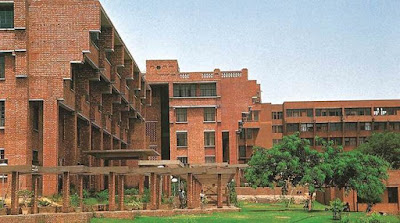 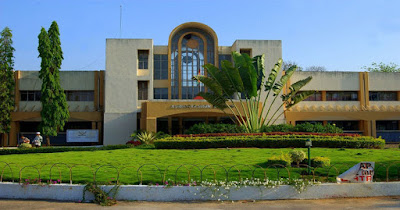 6.    Jadavpur University, Kolkata
Jadavpur University, Calcutta is one of the most prestigious colleges in the country. It is acknowledged all over the world for providing quality education in the fields of Science, Commerce, Arts, Engineering, and Law. The campus is established in the heart of the city. As per NIRF rankings, the University is ranked 6th in 'University', 12th in 'Engineering', and 13th 'overall'. Jadavpur University has collaborated with Spoken Tutorial (ST) and IIT Bombay as Knowledge Partner. It facilitates various workshops and other learning opportunities for the overall development of the students. The University facilitates various undergraduate, postgraduate as well as Ph.D. courses. 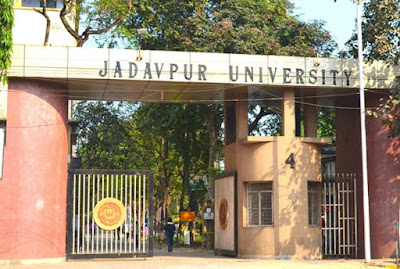 7.    Anna University, Chennai
The main campus of Anna University, a public state university located in Tamil Nadu, is in Guindy, Chennai and its satellite campus is in Chromepet, Chennai. The main campus houses the College of Engineering, Guindy; Alagappa College of Technology, School of Architecture and Planning, and three technical departments of the University of Madras. The satellite campus, Madras Institute of Technology, is located in Chromepet. 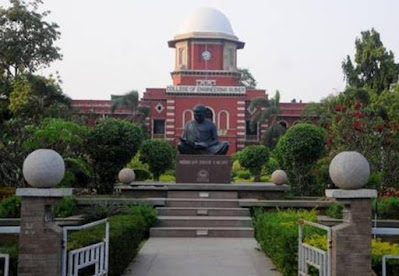 8.    Amrita Vishwa Vidyapeetham, Coimbatore
Based in Coimbatore, Tamil Nadu, Amrita Vishwa Vidyapeetham is a private deemed-to-be-university and Institute of Eminence. Spread across Tamil Nadu, Kerala, and Karnataka, the multi-campus, multi-disciplinary university currently has 6 campuses with 15 constituent schools. It offers a total of 207 undergraduate, postgraduate, integrated-degree, dual-degree, doctoral, and certification programs in Engineering, Medicine, Business, Arts & Sciences, Biotechnology, Mass Communication, and Social Work. Mata Amritanandamayi Devi founded the university in 1994, with the opening of Amrita School of Engineering, Coimbatore. It is presently managed by her international humanitarian organization, Mata Amritanandamayi Math. In 2003, getting conferred as a deemed university by UGC, it became one of the youngest institutes to attain the stature. 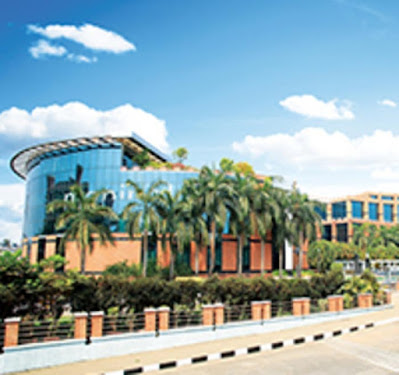 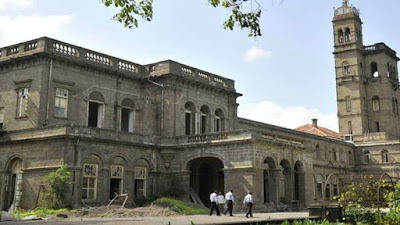 If you find this article helpful, do like and let me know in the comment section. I will be back with more such helpful articles. 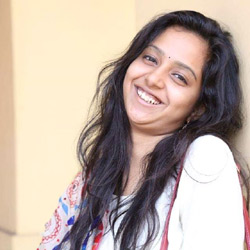 -Shankhanila Palchowdhury
A graduate student in Journalism and Communications, I am an avid reader, writer, blogger, foodie and movie buff. Based in Kolkata, I am extremely passionate about trekking, travelling, exploring and building new relations every day.