May 07, 2020
The most common factor of our film industry is the way it has been taking inspiration from Hollywood. Whether it being movies, songs, stunts or albums and posters of well-known artists.
Here are a few of those Top 10 such examples Hollywood took from Bollywood: -
A 2013 movie, A Common Man and 2008 movie, A Wednesday!
This movie was a very difficult task to pull off by famous actor, Ben Kingsley. Although, Naseeruddin Shah and Ben Kingsley are two outstanding actors in their field, but quite a masterpiece for both to create or remake. 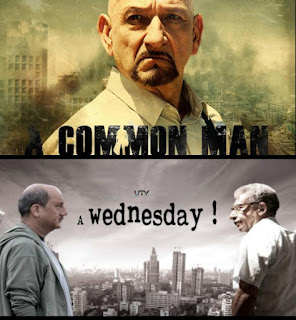 A 2012 movie, Vicky Donor inspired a 2013 movie, Deliveryman to also talk on the issue of sperm donors that is considered as a taboo till today. The idea of the film remaining the same. A must watch for most who haven't as yet! 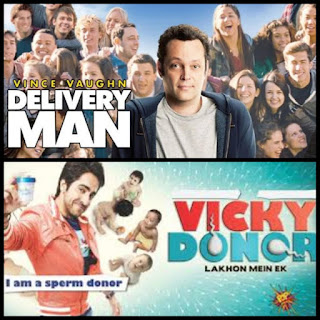 A 2011 movie, Just Go with It was taken from the Bollywood's 2005 Maine Pyaar Kyu Kiya. Both revolving around the theme of Romance and Comedy, also known as Rom-Com today. Starrers Salman Khan and Sushmita Sen are being played by Jennifer Aniston and Adam Sandler accordingly. Idea and plot being the same. For those who want some humour in life, this is your time to make things happen for the better … 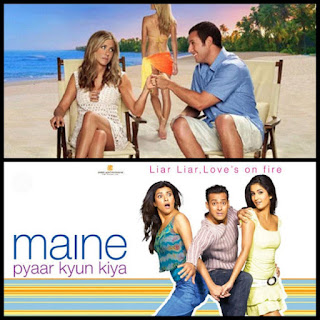 As we say that songs are a way to express emotions and feelings. Some songs of Bollywood have been remade in Hollywood taking undue note of the fact that melody never dies. It remains in our hearts forever more.
Don't Phunk with my Heart by the Black-Eyed Peas is one of them. A song that took help of Yeh Mera Dil from the movie Don and Ae Naujawan Hai Sab kuch Yahaan from the movie Apradh. If you haven't heard it as yet, what are you waiting for, take a look at it! 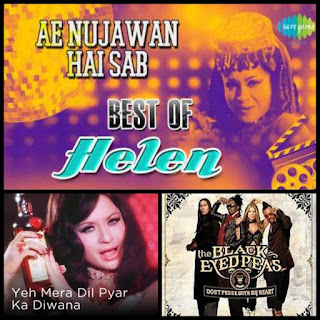 Another of these songs are, Turntables with Ciara and Chris Brown. This song was released by taking the idea of Kehna Hi Kya, a song from the well-known movie Bombay. Who is not inspired by A.R. Rahman. These songs are to die for! Another classic song remade in Hollywood style. Please do watch and learn … 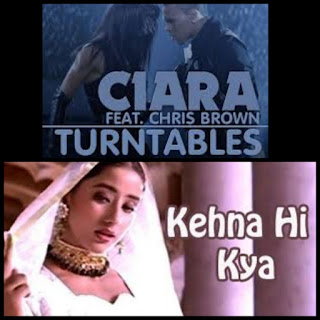 Last, but not the least, What's Happenin' Method Man by Busta Rhymes. The song took the idea from popular retro, Dum Maro Dum. An evergreen classic that was remade in the absolute dope style possible. The song brings out the true nature of fly and send you to a level of high ! Literally ! 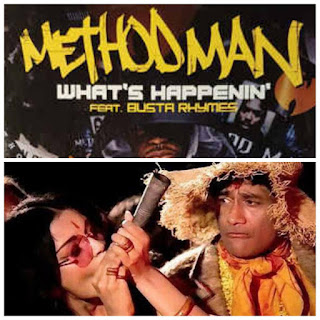 These are few of the originals that have remixed their way into Hollywood. Now, if anyone asks whether Bollywood has taken ideas from abroad or not, we can very confidently say that Hollywood has too. That's a fact, as the above mentioned are a few of those and many more that have made generations remember the true nature of art in music, melody and rhythms. 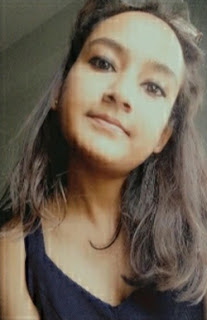