Welcome to the eccentric!

May 12, 2020
Once in a while it's good to be a bit different from the rest. Most of us have a habit of following what others do. It gets difficult after a point of time, because, what if you were not like the others. You believe in different things; you function differently and you are different. 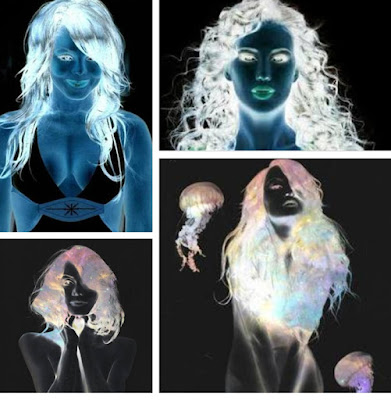 I am sure many try their hand at photography, every once in a while. The main question is, have you ever experimented with the types of filters a camera has to offer? One of them happens to be negative photography. It's old-fashioned in the most aesthetic sense. Indefinitely brings out the best in every bit you capture. It feels alive in the most surrealistic of its kind. 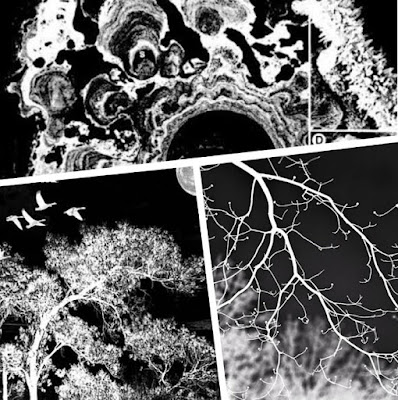 Whether its nature or humans, non-living or static, feel the ominous being recreated in its own fashion producing an aura with magnum. The poise of this aesthetic is such, that very few happen to use it. To some it brings out vibes so strange, that vague is just another usual to them. To the rest it is merely something they do not wish to play with! 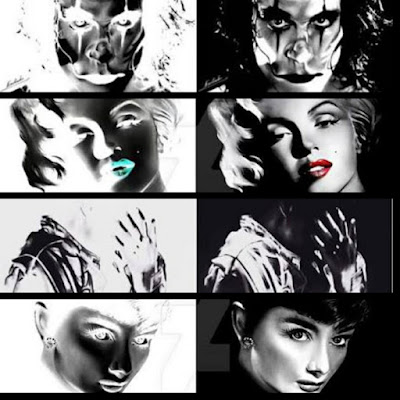 Yes, it is weird. Isn't that the word, that has gained a lot of trend these days? Well, we are going to be getting into the crux of every bit of it, to show that beauty lies in everything we do and in everything we see and feel around us. When the ultimate intensity lies within you, why not give it a try and find out more about it? 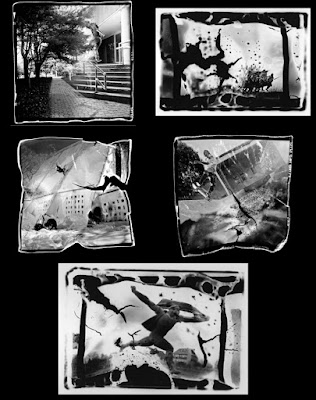 In the eeriest of its kind. What is it in you, that people like you the most? In its true elegance, trancing in dilemma, lend your hand to the ones who will continue to bring meaning to their life. Aghast of the way each moment has been captured, the thriller of those perished, vibe in the uncanniest way possible. One could be creating spooky tails for all you know… Once that happens, I'm sure the Goosebumps that were felt while watching horror, would be felt while creating it live with you watching ! 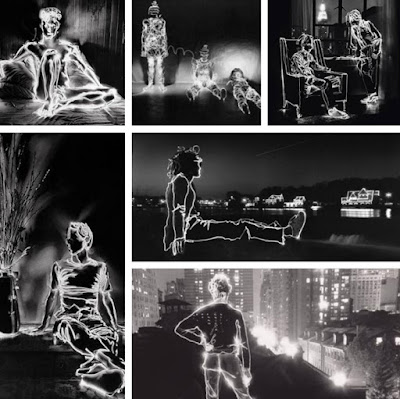 Those who want a meaning to their life, trail the path of adventure. Curiosity of the exquisite tends to run deep. The enthusiasm with the ecstasy they bring only to do what they want and be who they are, give them a hype of rebel. They've been through, they go through and they continue to, until one day diverting was easy. This realm, gives those chances, who thought they could never do anything in life. 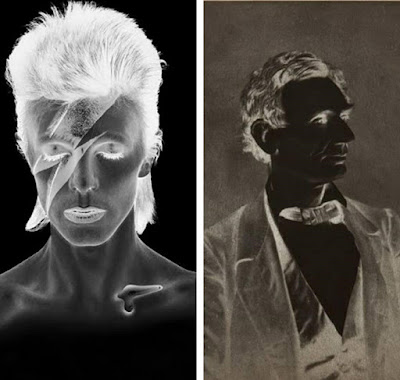 Some achieve, some lack. It's ok. Nobody is the same. Even the ones who are infamous, tend to gain the impossible in life. Managing translucent affairs of your transparent self, let action do its job and feel the power grow from within. 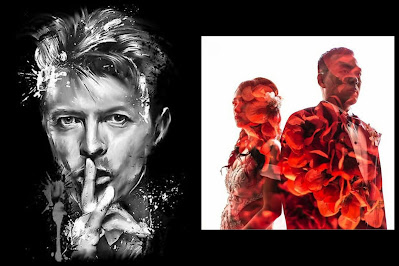 You only live in barriers of constriction, if you choose to. Learn to get uncomfortable, to strive. Even the difficult is easy and impossible, quite manageable. This aesthetics are the most unusual of its filters. Each gives a separate meaning to the original. The once captured is changed within seconds to bring out the vibe which you most evidently want to show. The truth gets hidden, layered and transformed to only give that much, that is expected. 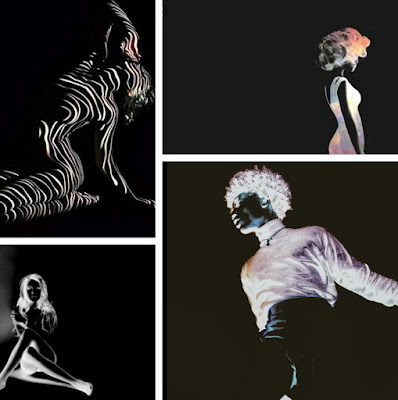 You are neo-realistic in the best way. The surrealistic occurrence of behaviour once tempered with, delivers content in the most explicit of ways. Right across the imagination of existence, lies mannerisms of power giving strength to all. Make proper use of it to gain the immunity. 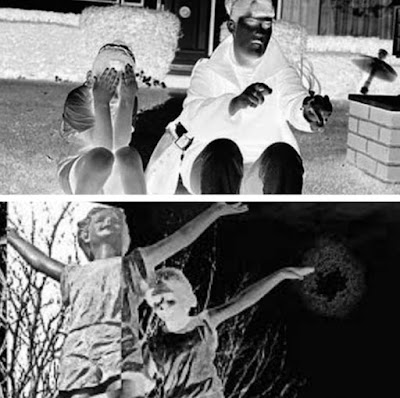 Wisdom and freedom in its truest glory have won the hardest battles ever fought in history. Show your worth and let the spectrum collision of self, nurture atrocities to harm. Go where the light takes you. Candid black and whites of darkly strange people in the most negative of character shows creation. 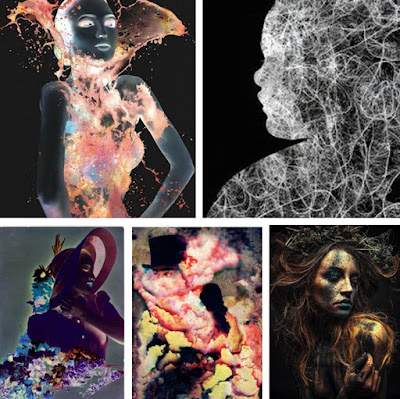 Your vaguely weird interior, gains recollection of memories that will not stop from continuing in future.
Gather yourself. Start the drift. Take a step forward. Collide with the stars. You were meant to shine. You were meant to be. Negatives of capturing your surrealism of neo-real self-have fulfilled the pictures to their utmost delight. This is the final. Amidst all and sundry clicks lies hunky dory memorabilia unforgettable. This year, let's focus on being more of our weird and darkish selves rather than trying to fit in only to be accepted. Be different. Be you. Be weird. Be true.