May 14, 2020
With the change of time, the options available for persuasion of career has also changed.You Tube has recently been the most popular and creative platforms to showcase talent.  In India, although the popularity of You Tube came in late, but the amount of creativity that Indian You-tubers show, is increasing. Here are the top 5 You Tubers with most subscribers as per reported:
1.B B KI VINES:
B B KI VINES  was a You Tube channel opened by a young boy named Bhuvan Bam which has now become a global sensation in the YouTube community. He usually uploads videos on his YouTube channel which is mainly focused on creating humorous and comic content. He plays 4-5 characters, all by himself  which are equally popular and loved by the audience.
He resides in Delhi and apart from being a successful YouTuber, Bhuvan is also a musician and a singer by profession and is also involved in doing live shows. Since his school days he as been involved in comedy and used to make people laugh and once his videos started going viral, he became popular.
B B KI VINES, was the  second most popular page with  17.2 million subscribers in 2019. 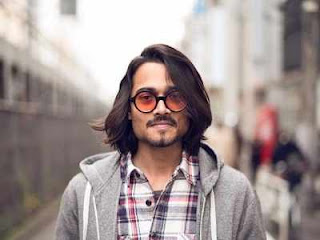 2.Amit Bhadana:
He started his journey on You Tube on 24th October 2012. Amit originally belongs  from Faridabad  which is near the capital New Delhi. With 14.8 million subscribers,he popular on YouTube for his comedy videos. His videos are mainly related to relationships, day to day life, which is portrays in a very comical and humorous way to the audience. Being a big fan of Bollywood, Amit, is also interested in making his own full length Bollywood movie someday in the future. 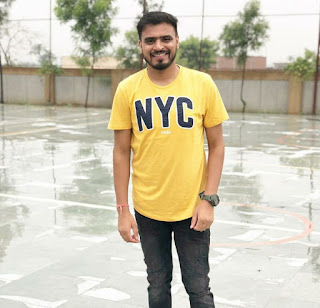 3. TECHNICAL GURUJI:
Gaurav Chaudhary, who is most popularly called “Technical Guruji”, started his career as a YouTuber on 18th October 2015. He makes informative videos on gadgets and technology. The youth these days are crazy over technical gadgets. Theyn are very eager to get the information about phones, laptops, computers, gaming consoles and every other gadget that releases in the market. With over 12 million subscribers on his channel, Technical Guruji, is one of the most popular YouTubers in India.
Originally from Ajmer, Rajasthan ,  Gaurav is now living in Al Garhoud, Dubai, UAE where  he studied micro-electronics (M. Tech) from BITS Pilani, Dubai campus. 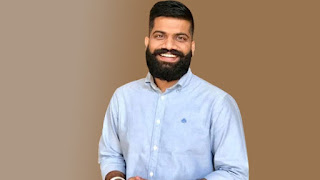 4. ASHISH CHANCHALANI:
Ashish Chanchlani started his journey as a You Tuber on 6 July 2009. He born and raised in Ulhasnagar, Maharashtra. But, on December 2014 his video "How to annoy people who say - tu mere baap ko jaanta hai", became viral on social media and he started creating more content for YouTube, in the form of comedy videos of 8-10 minutes. In 2019, his channel had approximately 10  million subscribers.
In the year 2017, he featured in the web series ‘Class of 2017’ which appeared on ALTBalaji. A small clip of one of his videos was also played on a screen in the backdrop of the film Men in Black: International. On 9 February 2020 he released his first short film, Aakhri Safar, on his YouTube Channel which also has actors Deepak Sampat and Akshata Sonawane. 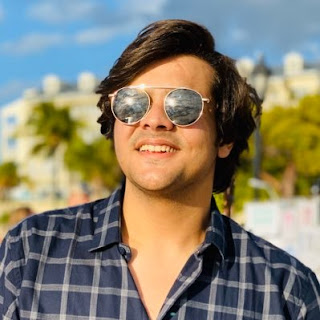 5. SANDEEP MAHESHWARI:
Sandeep Maheshwari held the fifth place in the list in 2019. He is popular being  one of the best motivational speaker in India and also a very successful entrepreneur. He pursued his bachelor degree at Kirorimal College. But unfortunately, he could not finish it due to certain unavoidable circumstances.
Sandeep is very admired for his popular start-up business Images Bazaar. Sandeep also worked as a photographer, freelancer with many mention-able small companies. He also had written book which very surprisingly starts from the end. His decision to be a motivational speaker was the best , because there is no other motivational speaker in India who has gained more popularity than him. He uses very easy and fun examples to demonstrate the most tough situations in life and how should one deal with it. Sandeep started his journey on 13 February 2012 and he got tremendous success in it.  By 2019, his page recorded to have 10 million subscribers. 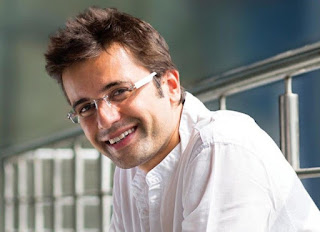 -Upasana Sarbajna
I am Upasana. I am from Kolkata. I am a student of Mass Communication and Journalism. I am a content writer and I write on different genres. Writing has been my passion from a very young age, and English has been one of my favourite subject always. English stories, short stories, novels, dramas have always been my field of interest. And further, I would want to get an opportunity in the advertising field as a content creator.