May 19, 2020
1. KOTA FACTORY
Kota Factory is the best web series for students who suffered the same pain that Vaibhav has in 11-12th. Every student will love this series .This is the best web series after Permanent roommates and pitchers .Every individuals who has acted in this episode nailed it with their earnest performance. Kota Factory shows the reality of the students. This series is a real emotion for all peoples who are doing great struggles in their real life and also for those students who are giving competitive exams. It is the first black and white web series .It is the story of 16 years old Vaibhav. He was preparing for his IIT exams. It shows Vaibhav’s efforts to get into IIT. All casts acted so well in the series. It is available on TVF Play and YouTube. 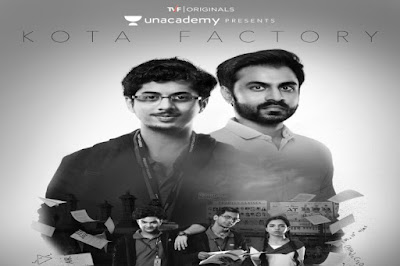 2. SACRED GAMES
This series is one of the most famous and loved by everyone .It is based on Vikram Chandra’s 2006 novel. All the episodes have something so unique that it’s hard not to watch all of them back to back. Vikramaditya Motwane and Anurag Kashyap have done their part with perfection. If you want to see a powerful web series with plenty of story and loads of action, I will suggest you to watch Sacred Games. Thriller, Drama, Mystery, Crime fiction you have got it all here. It is available in Netflix. 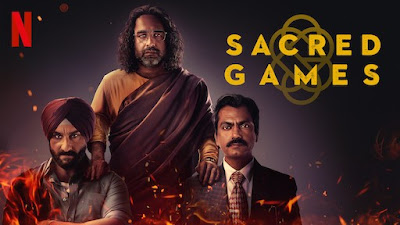 3. ASUR
Asur is a psycho thriller directed by Oni Sen. It is one of the best web series .I will suggest everyone to watch this web series. You will definitely love this web series .The story was focused on a child having a great IQ and a great knowledge of GITA. It is the story of the genius kid who become psycho killer. At the end it will become more mysterious.  The speciality of the series is the story, thriller and suspense which will make you watch till end without getting bored. It indicates that we all have a dark side and when we expose it, we became ASUR. This web series is based on whole mythology. If you love thriller and lots of suspense I will suggest you to watch this web series.  It is available in VOOT. 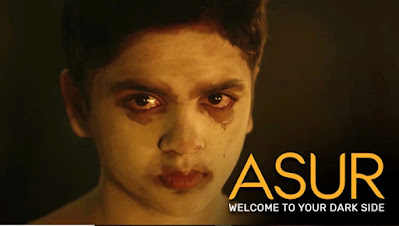 4. YEH MERI FAMILY
Want to spend time with family? You can definitely watch this web series with your family. This web series is an adorable family show set during 90s. The parents, the 3 siblings and their relationships with each other will make you laugh a lot, cry and stick through right till the end. The end of the season will definitely make you cry, reliving the old memories and realising the importance of a Family. Yeh Meri Family is available on TVF Play, Netflix and YouTube. 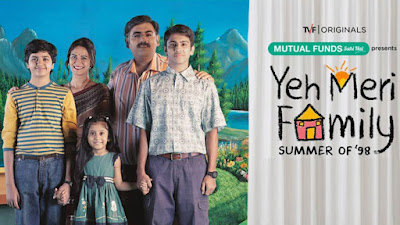 5. Permanent Rommates
This web series is the first successful Indian web series. It follows Mikesh and Tanya as they take their long-distance relationship and turn it into a live-in relationship. It is a story of love with humour and stupidity. Well it is a good combination of funny and emotional series. There are so many moments you can even relate to. You can watch both the seasons on TVF Play and YouTube.
Keep yourself entertained by watching this web series. You will definitely love this web series and you will even get rid of boredom. 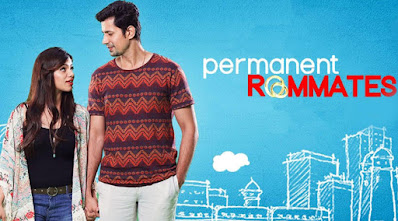