TOP 5 CLASSICS TO READ DURING QUARANTINE

May 16, 2020
A wise man once stated that “If I am stranded in a deserted island a few good books will surely secure a place in my survival satchel.” In the year of quarantine excuses don’t stand a chance to win and that ever-compiling reading list stationed at the corner of our minds is waiting to be dusted and reconciled in our lives again. Leisure time is gathered in ample so why not revise our knowledge hungry minds with some excellent wordings and beautiful characters. 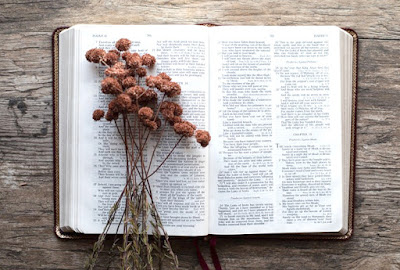 The constant elimination of patience from human persona is a burning issue so indulging yourself in a good book can assess its return allowing you to scroll more through the pages. Classics are a permanent recommendation for any book worm but if you are a beginner to the hobby diving into the old can guarantee you the musing to want to read further. Here are classic novellas catering to every genre that can boost up the quarantine quality of life.
WUTHERING HEIGHTS- EMILY BRONTE [TRAGEDY]
Intense passion between two characters has been cherished for long but enthusiast falling in love with complexities of romance will acquire a complete package of undying love, tragedy and a success story followed by vengeance by the classic Wuthering Heights. Emily Bronte has perfectly picturized the life and death of love where the characters Catherine Earnshaw daughter of a farmer and Heathcliff, the gypsy boy provided shelter by Catherine’s father felt dangerous affection towards each other when class division prevailed to its extremity. The story includes constant bullying on Heathcliff by Catherine’s brother Hindley and his grieving departure from wuthering heights only to return a wealthy polished man seeking revenge and a fatal reunion with Catharine. 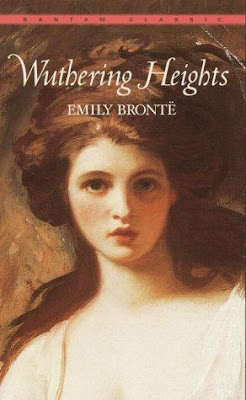 BEST OF SHERLOCK HOLMES-SHERLOCK HOLMS [CRIME]
Nothing can spice up the pandemic more than immersing into a series of crime fiction and what shouts better than the ultimate classic tales of Sherlock Holmes. If you are considering to get lost in a world of adrenaline and nail biting Best of Sherlock Holmes by none other than Arthur Conan Doyle brings you the legendary unparallel Sherlock Holmes of 22B/1 Baker Street. So, get ready as a world of crime and sleuth solving along with unmatched observational skills waits for you. From a Scandal in Bohemia to the speckled band followed by the Red headed league the roller coaster ride through the journey is worth taking. 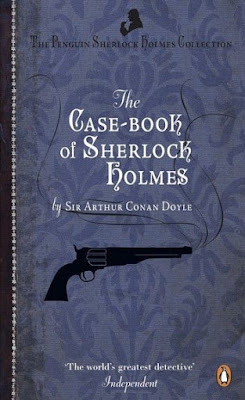 TALE OF TWO CITIES -CHARLES DICKENS [HISTORY]
History doesn’t result into boredom but still manages to jerk the ardour of many reading devotee. Through history books we are only exposed to the political strata of an event resulting in great advancing. One such historical significance lies in the documentation of French Revolution. But if you acquire the eagerness to study the common lifestyle of an advent of such importance the beautifully worded fiction of Charles Dickens through Tale of Two Cities will quench your knowledge thirst. The historical novel portrays two cities, London and Paris and the adversities the characters encounter during the outbreak of the revolution. The famous opening line of Dickens “It was the best of times; it was the worst of times” describes a wonderful portrayal of the two sides of history. 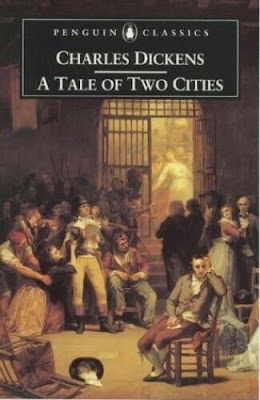 THE PICTURE OF DORIAN GRAY- OSCAR WILDE [GOTHIC HORROR]
Not your regular jump scare zombie faced horror storyline but what makes the classic fiction of Oscar Wilde so terrorizing is its uncanny relation to reality. The Picture of Dorian Gray has a potential to keep you up at night questioning your existence. The story describes a painter and his obsession with his subject Dorian Gray, an exceptionally handsome fellow young man. Dorian Gray on the other hand was fascinated by the wise wordings of Henry, an acquaintance of the painter whose intentions were to manipulate and mould Gray’s immature mind. He subtly warned him about the dreads and sufferings of old age and the tragic loss of beauty that youth dominates and he should cherish his boyhood while it still prevails. Terrified with the notion he decides to sell his soul to the painting. This drew him towards evil and he remained unblemished throughout while the painting touched old age. 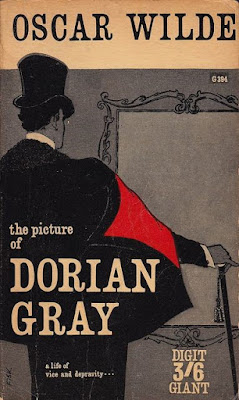 LADY CHATTERLY’S LOVER- D.H LAWRENCE [ROMANCE]
Want a bitter sweet taste of a forbidden love with a touch of sinful admiration the controversial classic Lady Chatterley’s Lover by D.H Lawrence is waiting to be picked up by you. Banned from publication for being too advanced of its time and explicit according to the period, it portrays a lady protagonist Connie Reid. Born around an aristocratic environment Connie has always faced adequacy in life. She was conventionally beautiful and got married off to a wealthy man Clifford Chatterley. Though after the war their life wrapped in gold faced dearth as he returned waist down paralyzed and impotent. The documentation unfolds into disparity and longing of human touch by our female character which leads to her suspiciously ironical fatal attraction towards an aloof persona Oliver Mellor. Lady Chatterley’s culpable intentions towards him concludes into a much socially disgraced extra marital affair. 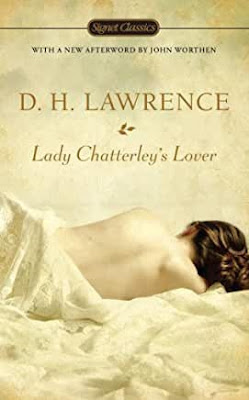 -By Deepanwita Dey
She has always considered writing as the ultimate weapon to share every thought an individual amble through. For her writing is not just an activity it’s a motivation for the scarred mind. Pursuing Mass Communication in Amity University Kolkata she is diligently following her passion for the quill.