May 17, 2020
Bored of this quarantine? Want to watch something different from your prime or Netflix? Then, you should surely watch these amazing Bengali content available on the platform Hoichoi. (Hoichoi video streaming platform  is currently available for Android, iOS, Apple TV, Amazon Fire TV and recently for Android TV and Roku as well. It is the first OTT platform from Bengal focusing exclusively on Bengali language content, worldwide. )
1)  BYOMKESH
This series is one of the most famous and loved among all the Bengalis, reason being the thrilling storyline it has and is based on the magnificent character Satyanweshi Byomkesh Bakshi originally written by author Sharadindu Mukhopadhayay, set in the 1930’s.
Not only this, another reason behind this series to become so popular is because of the mind-blowing acting done by the Tollywood heartthrob Anirban Bhattacharya. So do not waste your time, stream on to it fast to find out how this Bengali elegant sleuth manages to solve all the mysteries, however dark it is. It only has five seasons as of now, but hoping for more. Mystery, thriller, crime, romance you have got it all here. 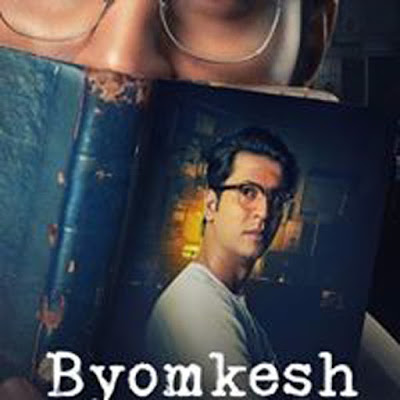 2)  CHARITRAHEEN
This one is all about vengeance, adult romance, lust and falls in the thriller category. Based on Sarat Chandra Chattopadhyay’s novel Charitraheen, though with some twists and turns in sync with today’s world, this series is a work of amazing acting and some wonderful camera shots. Charitraheen is more of a woman centric story, where the main character Kiranmayi is played by gorgeous Naina Ganguly. Other significant actors present are Gaurav Chatterjee, Sourav Das, Saurav Chakraborty and Sayani Ghosh. 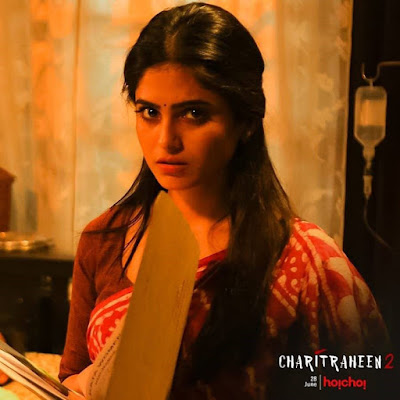 3) MONTU PILOT
A breathtaking love story with touch of harsh reality. The character Montu Pilot is played by amazing actor Saurav Das, whose acting in this series is hard to put in words. Not just him, it would be unfair to appreciate only his acting, because the whole team played their roles so smoothly, each of their expressions, everything is just so amazing. Directed by Debaloy Bhattacharyay, montu pilot is about the character montu who inspired to be a pilot as kid but situations were not in his favour, and turned out so that he grows up to become a prostitute courier. Watch the series to find out more. 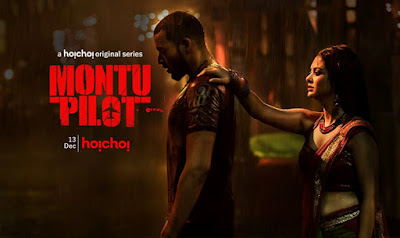 4)  HELLO
Hello stars Raima Sen, Priyanka Sarkar, Suranjana Roy and Joy Sengupta in the main roles, revolving around a thriller/drama plot. This story is about Nandita whose life turns down when she receives a MMS of her husband with another girl Nina. Binge watch to find out what happens to Nandita after this. 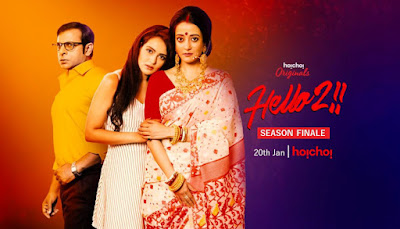 5)  EKEN BABU
This falls in the genre of detective comedy, written by Sujan Dasgupta, directed by Anupam Hari and Anirban Malik. Eken Babu has three seasons and total of 21 episodes, tells the story of an ordinary looking Bengali man, set in contemporary Bangalore who has unique ways to investigate and solve crimes. Played by Anirban Chakraborti, Shoumo Banerjee this is full of detective thriller alongwith comedy and will surely entertain you. 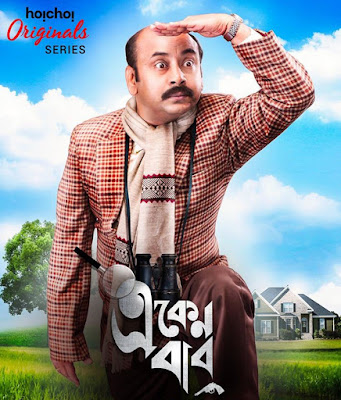 So, go and start watching them and get rid of boredom.
-By PURBALI MANDAL
Bachelors in Journalism and Mass Communication,
Amity University Kolkata