Songs and their hidden meaning

May 23, 2020
Growing up listening to The Wham, The Abba, Linkin Park or for that matter One Direction and Little Mix, we have learnt a lot about hidden emotions behind each lyric sung. Have we ever asked whether it was a true story or not? Today we shall see a few of these songs sung by famous artists and their ulterior motive behind singing them; 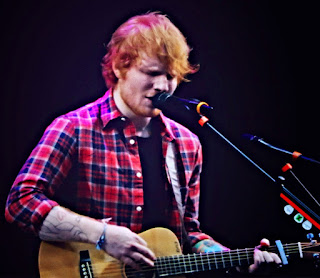 Supermarket Flowers by Ed Sheeran
He wrote this song for his ill grandmother who was in hospital. The song was written from his mother's perspective, and how she was going through these hard times. It was a song that not only brought out the true emotions of his mother at that time, but also showed us how hard it was for him to have been through a tough time for the one he loved most in his family. A very beautifully melancholic song that makes your inner crux of tears flow while you hear each tune and lyric of it. 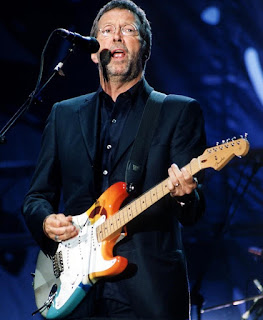 Circus by Eric Clapton
A song written, back in 1991. The song had only one hidden meaning for him having wrote it. Losing his four-year-old son due to a tragic accident in New York. The pain and misery have been rightfully expressed in the music. His loss cannot be understood by us, but it most definitely can be felt through the music chosen and the lyrics of this song. "Tears in Heaven" that was specifically recorded for MTV Unplugged, was released as a single and speaks of the father and son relation they shared together. Infact, the day before his son, Conor died, he had even taken him to the circus, that was the name of the song. 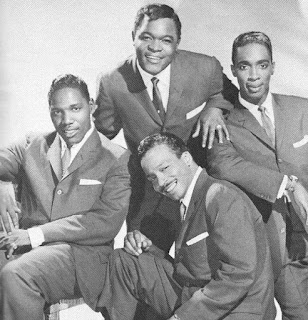 Save The Last Dance For Me by The Drifters
A story of dignity. Lyric writer, Doc Pomus, inspired by his partner Mort Shuman's melody given for The Drifters, found a wedding invite. And this was how he wrote the song about his own wedding. A beautiful day to commemorate, but unfortunately, he couldn't dance with his bride. The fact that he had polio as a child, he had to rely on his crutches and wheelchair for mobility. 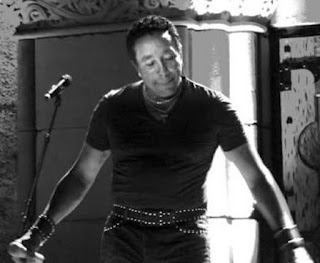 More Love by Smoky Robinson and the Miracles
One of the greatest hits back in the 1960s. A song that gave out a warm sign of affection. Written for his wife Claudette, who had been touring since 1957 to 1964. Following this she had to stop travelling for a series of miscarriages that had a huge impact on the couple. This song was mainly written to express Smoky's love for her. The reason being the only being that he wanted More Love to be felt and given as well. Still remains one of the best sung by him. 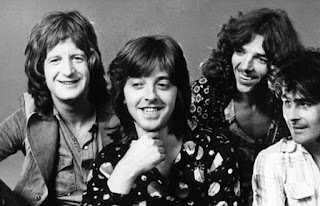 Without You by Badfinger
The most well-known version of this song is sung by Harry Nilsson. A song that speaks about what would happen if a human heart was torn apart by longing. The version sung by Badfinger, an original, is a reversed case.  This song is a product of two song-writers. Pete Ham wrote the verses after speaking to his girlfriend Beverley. She suggests going to the studio to work and their date night shall be made up later. By seeing her saddened expression, the lyrics were written automatically. Whereas, his partner, Tom Evans wrote about his brewing relationship with his future wife, Marianne, who was about to move out. And when the two became one, Without You was created. 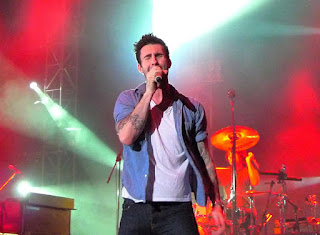 R City's Locked Away sung by Adam Levine
A 2015 hit, with its island-flavoured tune. The song doesn't speak about imagining your partner in prison. It is a real-life story based on Timothy and Theron James parents, commonly known as R City. Their father locked up for 5 years during their 36 years of marriage and how their mother used to go to visit him. Inspired by their mom's courage to stand by him and support him, was what made the track a hit with all the music and tunes and lyrics they put together with Adam Levine in the picture. What else could you ask for!