MOVIES YOU CAN BINGE WATCH THIS QUARANTINE

May 21, 2020
This quarantine has kept us all bored and frustrated what with staying away from our friends and performing our daily activities, so why not binge watch movies to while away time ? A sure way to ruin the perfect night on the couch is having to waste your precious binge time searching for the perfect flick. Fortunately, I have here a bunch of epic blockbusters for you to binge.
SERENITY:
This one got a lot of press when it debuted at cinemas in 2018 that was mainly because it was pretty weird. But we’ll let you judge this one for yourself, plus anything that Matthew McConaughey is the lead is probably always gold material and definitely worth a watch. The fantasy thriller follows Baker Dill played by  McConaughey, a fishing boat caption whose peaceful life is turned upside down when his ex-wife Karen played by Anne Hathaway tracks him down and begs him to help her escape her new husband who is abusive. 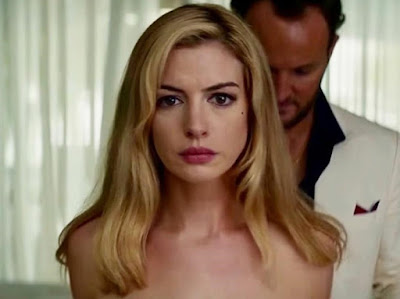 AS IT WAS:
This documentary is just the perfect flick for fans of music legends Oasis. It also is a beautiful documentary for those who like raw, honest insights into creative minds. As It Was is an emotional story of Liam Gallagher the lead musician of the band, how one of the most electrifying rock’n’roll front men went from the lofty heights of fame as the lead singer of Oasis, to the terrifying lows—where booze, family dramas and bitter legal battles threatened to change his whole life. 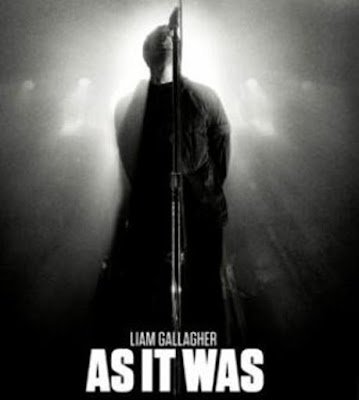 MACBETH:
While this certainly isn’t the first Macbeth movie to appear on the big screen, I reckon it’s one of the best till date. In this 2015 adaption of the tragedy by William Shakespeare, it follows Macbeth (this time played by the amazing Michael Fassbender) after murdering King Duncan played by David Thewlis and seizing the throne. Consumed by guilt for what he’s done, Macbeth becomes paranoid, turning into the tyrannical ruler of Scotland. Fassbender has done a wonderful job portraying the guilty ruler and his co star Marion Cotillard deserves equal recognition for her role as Lady Macbeth. 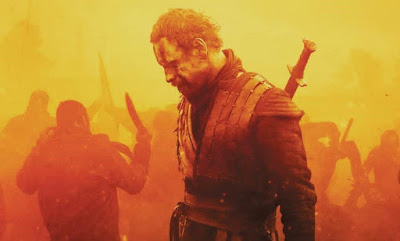 THE VIRGIN SUICIDES:
This movie is a cult classic and if you haven’t checked it out yet, stop just about everything you're doing and go watch it right now. Set in small American town in the 70s, The Virgin Suicides follows the story of  five, genetically-blessed Lisbon sisters whose lives are upended when their sister Cecilia kills herself. This catastrophic incident leads to the girls being home-schooled and ostracised from the society. The sisters, longing for a connection, start a secret friendship with a group of boys who lived across the street, but no one could prepare them for how their lives were about to change. This movie is one of my personal favourite. 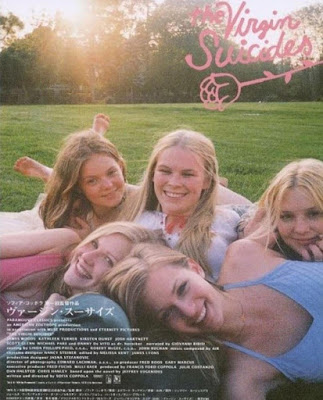 PARASITE:
Parasite made history at this year’s Academy Awards for being the first non-English language film to take out the top prize for Best Picture. The story revolves around the lives of two families from different classes in Seoul, South Korea—the Kim family who live in poverty in a basement apartment, and the Parks, a wealthy family residing in a sprawling mansion in a fancy part of town. Their worlds collide when the teenage boy Ki-woo Kim takes a job as an English tutor for the Parks' daughter Da-hye. The only problem? He lied about his credentials. More trouble heads their way when Ki-woo’s sister adds to the lie posing as an art therapist for the Park’s son. Yes, the two families become entangled with one another and dark secrets from both sides rise to the surface with catastrophic results. The movie is visual masterpiece and Bong JoonHo's use of montages in the film give it a whole different feeling. The movie truly deserved the Best Picture award. 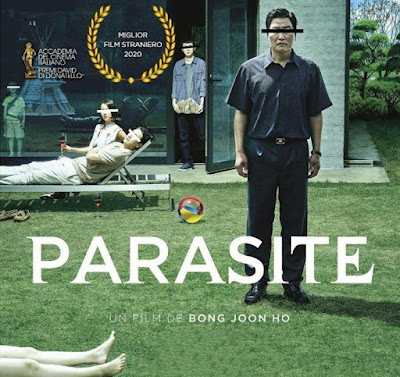 GIRLHOOD:
This coming of age French drama gained worldwide fame after it premiered at the 2014 Cannes Film Festival—it scored multiple award nominations and is absolutely worthy of your binge list this quarantine. It is set in the city of Paris where a 16-year-old Marieme has been dealt a rough hand. With her mum working long hours to make ends meet, she's left with her abusive big brother in charge. She soon finds solace and friendship in a local girl gang led by Lady who is a beautiful and charismatic girl. While being in a gang gives Marieme the love and attention she’s been craving, it also comes at a cost, with a life full of violence and crime. When it comes to such a life, once you're in, you're never out.
I promise you folks this movie won't disappoint, so go on ahead and binge these movies on your devices. It's sure to give you an entertaining time. 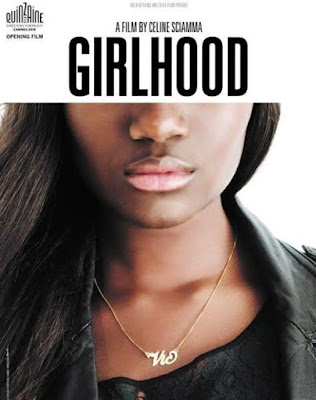