Law Of Attraction- A New Thought

May 16, 2020
The Law of Attraction is a very much popular term for many people. This law states that a person can manifest their dreams into reality simply by daily visualizations of
their chosen desires and complete faith that the universe will provide them what they want. Law of Attraction tells us to wake up to the fact that everything that is happening in our lives is only the result of what we are constantly feeling and thinking.
A person always wishes that what their desires are spends some time every day imagining the desires have already come true, and have complete belief that their dreams will come true. If all this is done with utter belief that anything is possible, even the craziest of dreams, then results will inevitably occur. The exciting thing is that the human mind works identical to that of the working of a computer. The subconscious mind can be considered an operating system running on programs of beliefs, thought and behaviour patterns. The conscious mind can be considered the mouse, which is the control device used to select the programs you want to run.
We live in a world of attraction, that why the law of attraction and being open to the power of this law is extremely important for manifesting any dream imaginable. The first step in manifesting any desire is deciding what your desires are in great detail and with hopeful, positive expectation.
Law of Attraction works through the power of mind and heart. As we shift to focus from negative thoughts to positive ones, we start to change the experiences and completely change your life. You may be a person who has no idea what the Law is or you may be a person who already knows a little about how the law works or you may be someone who has already achieved some success by implementing the Law’s principles in your daily life.
Like a computer operating system, subconscious mind is capable of adapting to new thought patterns by the habit of repetition. However, it takes time for this process to take effect because the subconscious mind doesn’t like change and tends to cling on to the existing patterns. New research studies are telling us that there is an easier way to access the subconscious mind. It seems it is more receptive when the body is relaxed.
The way to make deep changes in your life is through a new type of forgiveness. This new type of forgiveness is not based on any religion or creed. You don’t have to “believe” anything in order to use it. It is free from dogma and you will not find any attempt to manipulate you through guilt and shame. In fact, it is much more like to help you to become impervious to such type of manipulation. 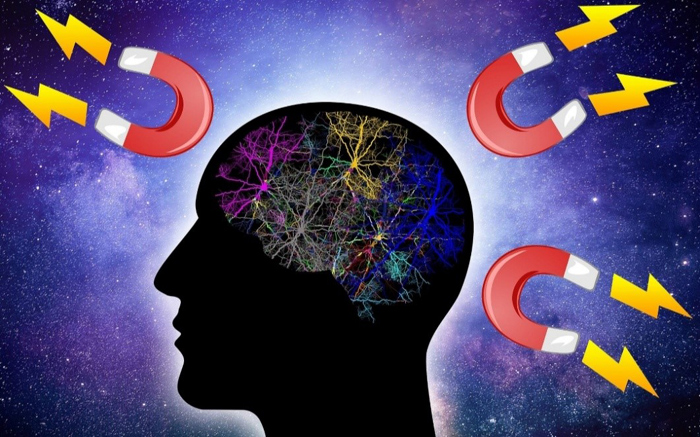 The law of attraction was traced at the beginning of time. It can even be found in ancient writings also. The existence of such law was even recorded on the Emerald tablet, 3000 BC. This means that a person within the cause and the person without is the effect; the person from the inside controls the outcome of his/her life. One of the most spiritual teachers, Buddha, explains: “All that we are is the result of what we have thought “What we think, we become.” Even the most famous historians, like William Shakespeare, Leonardo da Vinci, Beethoven, Sir Isaac Newton, and Plato, used this power to achieve what they wanted in life but each person in his own way. For instance, Shakespeare delivered the law in his poetry, Leonardo da Vinci portrayed it in his paintings, and Beethoven “expressed it through” music. This law of attraction can also be found in religions such as Hinduism, Christianity, Judaism, Buddhism, and Islam it can be found in civilizations as well, like the ancient Egyptians, in their writings and stories. The law of attraction is recorded throughout the ages in all its forms,” it “can be found in ancient writings through different centuries.
Most people know about this law and others don’t and some use it unconsciously but they don’t know how it works. This law actually works on thoughts. When a person thinks of something, she/he sends out vibrations from the mind to the universe and these vibrations act as a magnet that attracts what thoughts that person had. For instance, when a person thinks all day about his/her childhood friend, loved ones or soulmate the brain sends out vibrations and attracts things about that they, eventually thinks, that person may get a phone call from others or an e-mail or even somebody may mention something about that particular friend. However, this law of attraction has flaws; it does not recognize negative thoughts. However, not all people can monitor their infinite thoughts every day and change every single one of them from negative to positive as this process is exhausting. Fortunately, there is a simple way of altering the way a person thinks into positive thinking and that is by being in a state of joy, happiness, and peace. It is known that when a person is happy, the mind sends out good vibrations that attracts good stuff. That is why happy people live healthy lives as they attract good things to their lives.
-By Pallabi Ghosh