May 12, 2020
On this special event on the International Nurse Day, let us take a moment to thank all the nurses around the world, who, despite of having their own family,
chose to serve us first. Yes, if we call doctors as Gods, indeed nurses are the angels.
Historically, and even today, nurses are considered to be at the forefront of fighting any epidemics and pandemics - providing with high quality and respectful treatment and care. They are sometimes the first and also the only health professional that people would want to see and the quality of their initial task, care and treatment is very important. 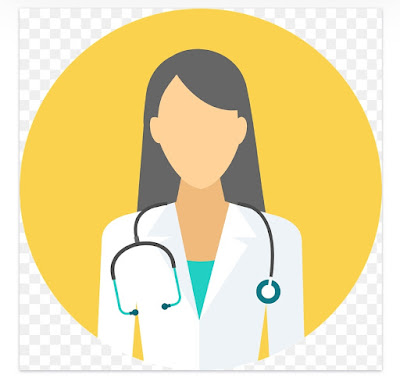 The International Nurse Day is celebrated on the birthday of Florence Nightingale, who was a British social reformer, a statistician and the founder of modern nursing.
Nightangle gained her reputation while she was serving as a manager and a trainer of nurses during the Crimean War, in which she had organised care for the wounded soldiers. She is the reason why nursing got a constructive reputation and became an icon of the Victorian culture, especially in the name of "The Lady with the Lamp".
Nightingale was known to be a prodigious and a versatile writer. In her entire life, the books that she had written were mostly about spreading medical information to the society. Some of her works were written in simple English so that they could easily be understood by the one ones who have a very poor literacy and knowledge. She was also popularly a pioneer in data visualization with the use of infographics, mostly with the use of graphical presentations of statistical data. Much of her writing, including her extensive work on religion and mysticism were published after her death.
Many wonders why Nightangle was called ‘The Lady With the Lamp’. Well, the story behind it is,during the time of the Crimean war, Nightingale got the nickname "The Lady with the Lamp" from a phrase in a report in The Times which quoted, “She is a ‘ministering angel’ without any exaggeration in these hospitals, and as her slender form glides quietly along each corridor, every poor fellow's face softens with gratitude at the sight of her. When all the medical officers have retired for the night and silence and darkness have settled down upon those miles of prostrate sick, she may be observed alone, with a little lamp in her hand, making her solitary rounds.”
The phrase further gained more popularity because of Henry Wadsworth Longfellow’s poem "Santa Filomena" which said,
”Lo! in that house of misery
A lady with a lamp I see
Pass through the glimmering gloom,
And flit from room to room.”