HOW DOES TAROT CARD READING WORKS? WHAT THE CARDS SAY?

May 21, 2020
The miracle of astrology has a vast reach than some mere surface level Zodiac predictions that you scroll through everyday in a newspaper or magazine. With that being said there are several astrological techniques which assist an individual to predict their future or provide answers to the good and bad occurring in their life.  One such mechanism is the reading of Tarot cards. Tarot cards are a stack cards which has grown popularity since the mid-15th century. These decks of cards are used for the purpose of divination. Tarot provides a form of spirituality which connects an individual with their divine or higher self, it gives you peace and sanctity like yoga. 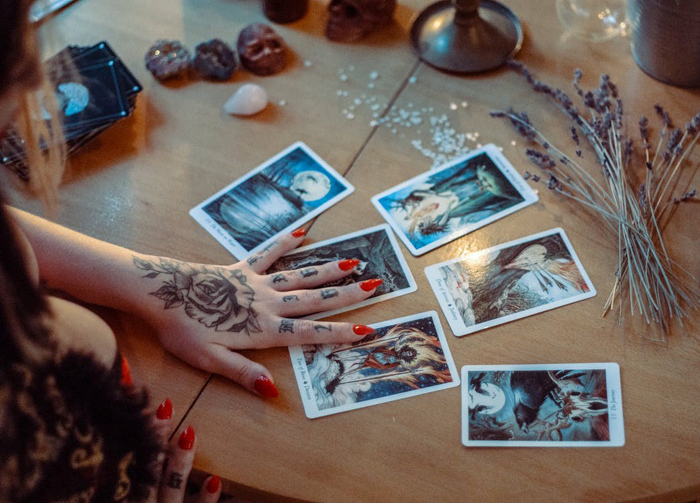 THE BEGINNING OF TAROT CARD READING
Individual might be surprised to know that Tarot was just a form of game in the mid-15th century played by the wealthy in Italy, this particular form of game was called Tarocchi but eventually it gained importance in astrology to advance spiritual divination. The term Tarot was first coined by psychologist Carl Yung and the individual who are an expert in Tarot reading are called Tarosophists. For many of us Tarot reading is just a hoax game with a neon booth set up in a fair which says ‘Fortune Teller’. A woman in a long robe with suspicious nature sits with a stack of cards promising she can predict your future. But the deeper astrological definition goes beyond the sceptic surface.  In today’s modern astrology scepticism has given Tarot a bad name but there are scholars who have researched about human behaviour and that it gives a form of self-empowerment through these decks of 78 cards. There are education centres that provides basic and advanced learning of Tarot reading.
HOW DO TAROT READING WORKS?
Tarot reading works on spiritual coincidence , it might be difficult to conquer over the fact that the cards an individual is choosing is correct and is a form of mirror to their psyche ,it can be concluded that Tarot is an astrological irony as it is not supposed to show our future but unite us to our higher spiritual self and gives us more control and clarity of mind, but before that it is imperative to understand the cards and how it works. The art of stashing the cards is called synchronicity which is yet another term given by Carl Yung. 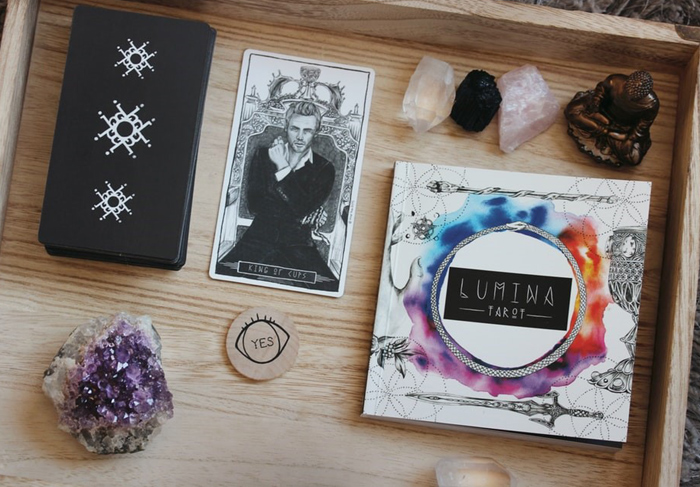 Like every other playing card Tarot cards are also stacked in four suits. Which vary in every region. Each suit has fourteen cards numbering from ace to ten and four face cards marked as king, queen, knight and Jack. In inclusion to these suits there are 21- card trump addition and an individual card known as the Fool. Depending on the Tarot reading the Fool might be used as the dominant card or played just to avoid a type of suit.
Every Tarot has two meaning one when its reversed and one when it turned upright. 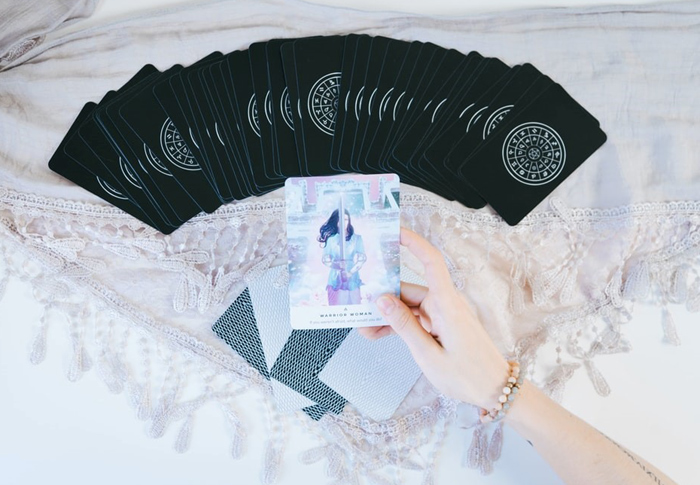 The list of cards with their meaning is as follows:

•    The World Meaning
Upright: denotes fulfillment and harmony
Reversed: In-completion of some aspect in life where you are not able to find closure

•    Judgement Meaning
Upright:  Brings up an awakening among people, reflecting their true self.
Reversed: It means the exact opposite, an individual

•    The Sun Meaning
Upright: it reckons joy and success
Reversed: Negativity and depression in an individual’s life.

•    The Moon Meaning
Upright: finding meaning, intuition and solution for a problem
Reversed: confusion and misinterpretation still dwelling within.

•    The Tower Meaning
Upright: a broken pride and ego followed with upheaval.
Reversed: disaster being eliminated from situations

•    The Devil Meaning
Upright: addiction and temptation for material
Reversed: freedom from temptation

•    Temperance Meaning
Upright: finding a mid-ground in a situation and provides patience
Reversed: lack of balance in life

•    Death Meaning
Upright:  End of cycle beginning and a change
Reversed: holding in your comfort zone and a fear of change. 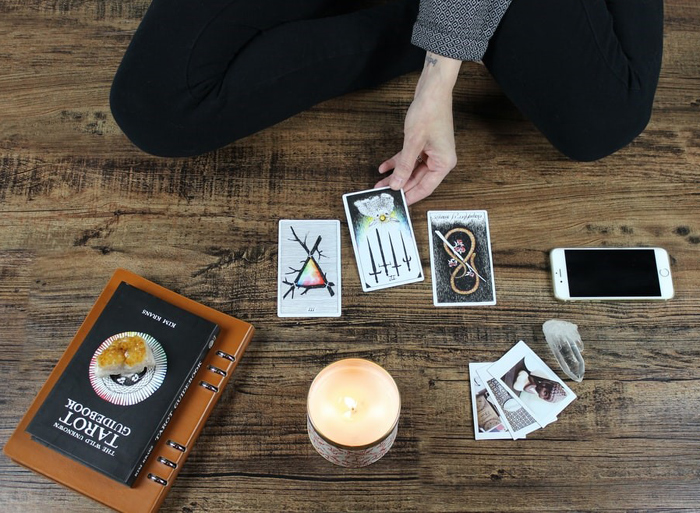 THINGS TO KEEP IN MIND BEFORE TAROT READING
Have an open mind: An individual must remember that Tarot is not about predicting your future it’s about knowing the answers of certain situations happening in life so if people stray clear of judgement, they can know a lot about through these readings.

Don’t predict the Answers: Have a clear vision and mind before going for a tarot reading if you think you already know the answers you will never be able to analyse and be satisfied with your reading.

Always have an expert do the reading: Always take assistance of an expert who has a advance through study and has taken a course for Tarot reading because understanding of a wrong Tarot can bring unreasonable stress and tension.