5 Wattpad Stories You Will Love

May 29, 2020
Wattpad is an online reading site where you can read books written by aspiring writers and authors and can write a story of your own. It has Every genre you like, even fanfiction!!!
I think Every teenager had their " Wattpad addiction era" at some point of time. Even though the site is filled with fanfiction, I am somehow able to find books that deserve a shout-out for their excellent plot and unique ideas. These stories had more than 1 million views and above making them some of the popular reads. While some of them are free, few might have become paid stories now. C'mon We should support the newbie authors and encourage them to write more interesting stories. 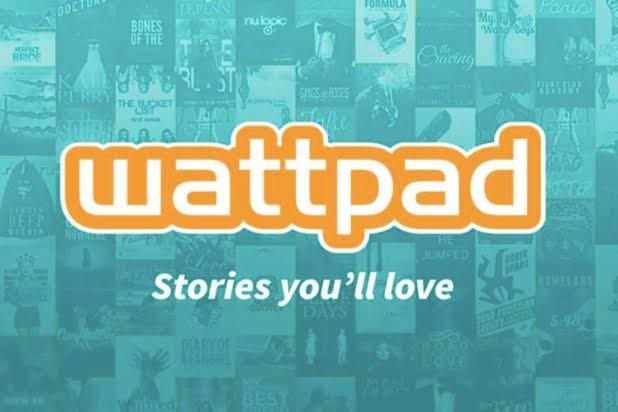 So, these are few of my highly recommend stories from Wattpad you can check out for your quarantine read:
1.    Storm and silence
This is an amazing story that screams women empowerment! The story is based on 1900s England when women didn't even have the right to have their opinion let alone vote for election. The female protagonist is a feminist and dresses as man to vote for election but somehow ended up working for a male chauvinistic business man while still dressed as man.
This story has 3 books so far and 1 more to come. More adventure for a feminist trying to survive while trying to change people's mind for position of women in society but in disguise.
2.    In 27 days
What would you do if death offers to help to bring back a person who is gone?
The female protagonist finds out of one her classmates passed away due to suicide. She feels sorry and decides to show up for his funeral but she gets offered by death a deal of reviving. She was offered to Travel back in time to 27 days before his death. Can she save him?
Personally, this story was an emotional trip of understanding what might be going in a person's mind before they decide to take away their own life.
3.    Hoodie Girl
Warning: Romantic comedy!
Yes, it's all about a high school's invisible girl who is filled with insecurities. What happens when all of the sudden she ends up in a group of people who are "THE POPULAR GROUP". Can she handle the pressure?
This is a light heart novel that will fill your stomachs with butterflies and at the same time make you feel relatable. If you have ever been insecure about yourself.
4.    Queen of thieves
A badass female lead is all we want right but here instead she is a thief belonging to a rich family. While pulling up with a small heist she didn't know she would end up on a more completed mission with her group. Which cost her lives that also counts her own? An adventure of a thief.
Trigger Warning: this story contains murders and a rape case.
5.    The girl he left behind
When though we won't admit it but villains make the stories more interesting. Low key we all love that villain at some point of time. This story narrates the point of view of a girl who has a bad reputation and is known as the mean girl of the school. The story narrates why she turned out to be that way and how she reflects on her impulsive behaviour. Also, the question is whether bad people deserve love too?
It's a short but important story that tells that Every story has two sides in it and in a game of two only one is the victim!
Even though we judge Wattpad for being a website filled with cliché and delusional fanfiction about celebrities, trust me. If you try it you can find some hidden gems. Few of the mentioned above stories are published into books by now. The authors are kind enough to still have these stories still up on the site. Do check it out and if you like these suggestions. I will do a part two maybe?
- Durgesh Nandini