February 19, 2020
The Gender Champions inaugurated the semester by organizing a glorious event named 'Khanak'. It was held on 10th February 2020 to celebrate the much-needed gender equality. The event upheld the notion of gender parity for which the society was formed the past year. 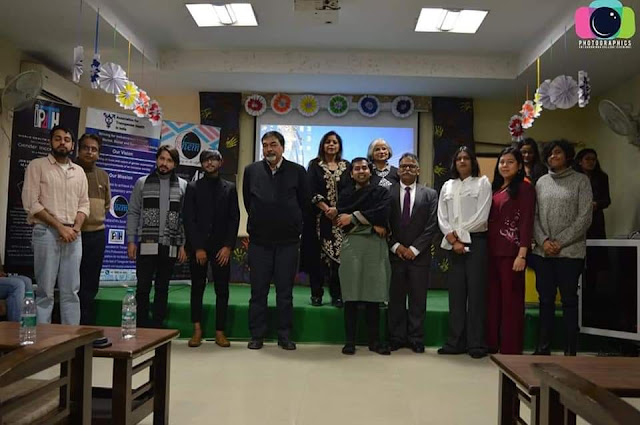 The event commenced with the felicitation of the distinguished guests by Dr Namita Rajput, the principal of Sri Aurobindo College(evening).

The opening speech was given by Dr Vibha Batra, the convenor of our society. Meraki, the musical society of Sri Aurobindo, started off the event by mesmerizing everyone with their magical performance. 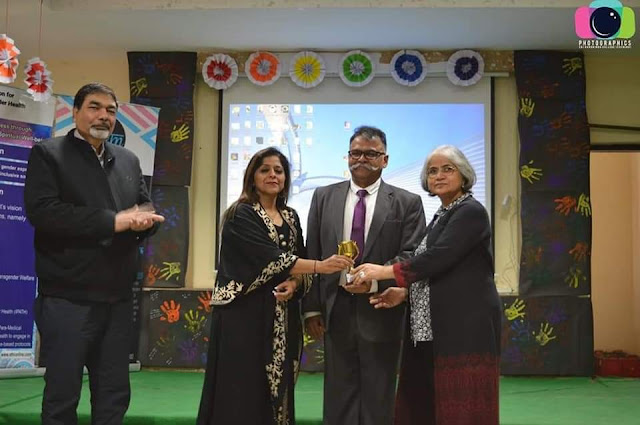 The first speaker, Jasleen enlightened the audience about gender fluidity. After this, Sanshlesh gave an electrifying performance showcasing the beautiful dance form of Kathak which left everybody in awe of him. Then our next speaker Avantika Gurung shared her life experiences with us and enlighten us how many hardships she has been through. which was followed by the stand up of Niraj Kejriwal,the chief overseer of GC. 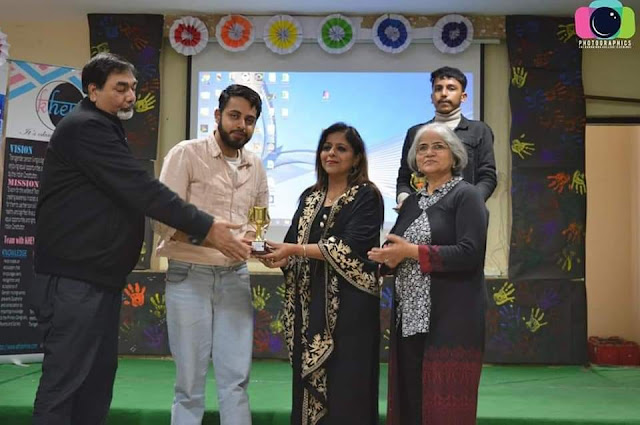 Then our panel which consisted of 4 great achievers spoke about the “Sustainable Development of mindset of society”
At the end, the audience was given the floor to put forward their questions and the panel did its best to answer. It was more of an interactive session. 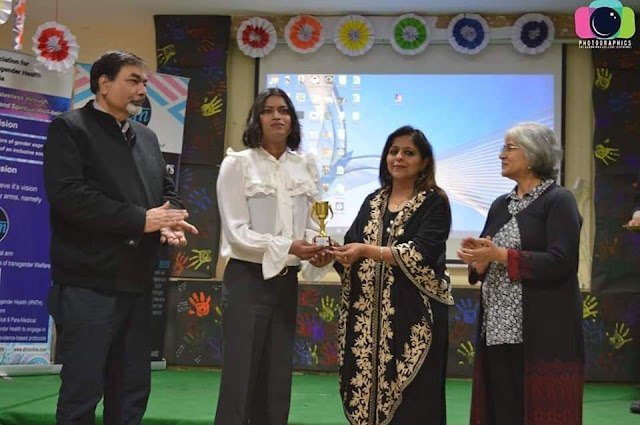 Dr Sanjay Sharma concluded the event by giving his speech sharing insights on how to be a parent to a transgender kid followed by a vote of thanks which officially put an end to the event.

To sum up everything it was the First Mega Event of the society to kick off the semester. With students participating from across the City. From the entire Delhi University and other Universities in the City. It was successful in planting positive and beautiful thoughts for the LGBTQIA+ Community in the minds of the audience. 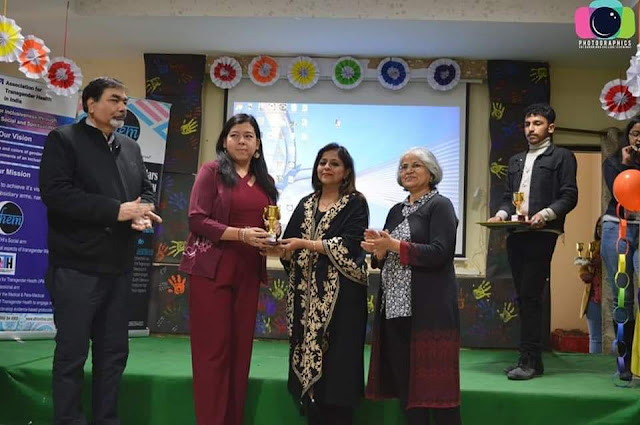