November 04, 2019
Suncity World School, Sector-54, one of the most coveted schools of Gurugram, is hosting the National Junior Chess Championship 2019 for the third time from November 01- 09, 2019. Over 300 U-19 chess players across India are participating in this national tournament. The chief guest on the occasion was Mr. Bharat Singh Chauhan, Secretary General, All India Chess Federation.
The day began with the lighting of the lamp by Chief Guest Mr. Bharat Singh Chauhan, Mr. Naresh Sharma, General Secretary, Haryana Chess Association and Ms. Sandeepa Rai, Principal, Suncity School.

The 9-day long championship comprise of 11 rounds and the first round was held on the opening day. The 49th National Jr. Open & 34th National Jr. Girls Chess tournament is being organised on the guidelines laid down by the FIDE International Chess Federation.  Through this tournament, the national team will be selected for the World Championship Tournament to be held next year in India. 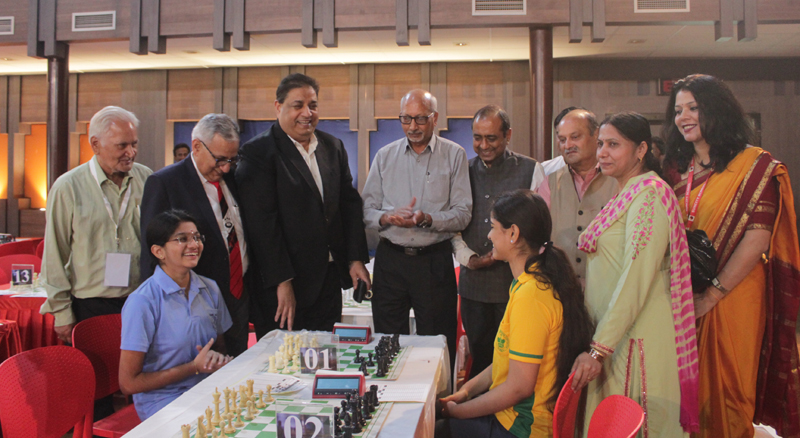 Mrs. Sandeepa Rai, Principal, Suncity School, sector-54 said, "At Suncity school, we believe that holistic development of the child is at the forefront and giving a platform of such a level also inspires the children here that we can host such a big national level tournament and our players are rankers not only nationally but internationally. So this is a way forward for all of our children and having the players nationwide in our school is a matter of not only a pleasure but a great pride for us to host this entire tournament."

Talking about the championship, the organiser Mr. Naresh Sharma, General Secretary, Haryana Chess Association said, “We have already organised two International level Grand master tournaments at Suncity School and till date our foreign as well as national players remember and cherish those tournaments. The main motive behind organizing an event of such a large scale is to provide students with a platform where they can showcase their strength.”

He further thanked Mrs. Rupa Chakravarty, Director, Suncity School and said, “Without her support, it would have been difficult to organize this tournament. We are thankful for her support and guidance in hosting this championship.”

The championship is divided into various age categories, namely under- 7, 9, 11, 13, 15, 17 and 19. The tournament is also significant because the national team will be selected for the World Championship Tournament to be held next year through this tournament. 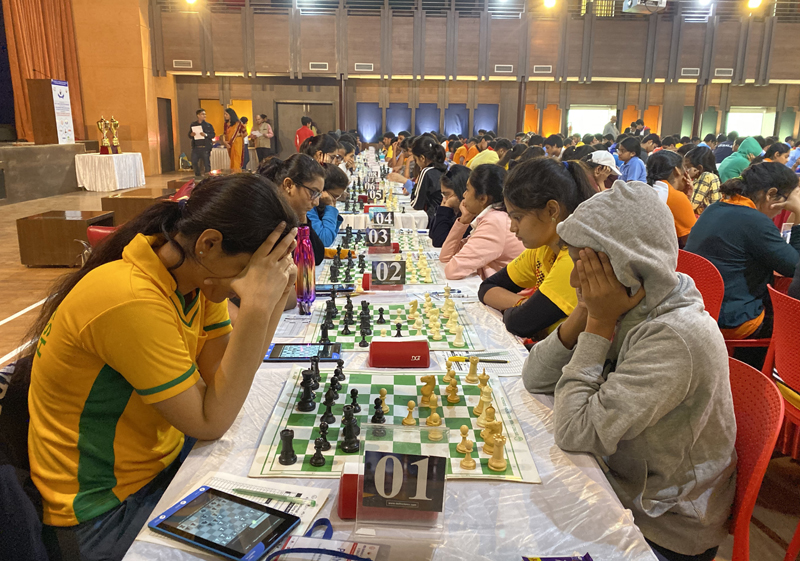