November 29, 2019
School students from more than 15 schools of the city visited Amity University Kolkata to interact with eminent scientists from ISRO in the main auditorium along with their teachers. Session was organised by ISRO -eastern region and AUK to promote scientific learning and aptitude among school students.
Senior scientist Dr. Y K Srivastava interacted with students and emphasized on the importance of space research and science and the works being done by ISRO. He shared his experience of working at ISRO, discussed interesting points about Chandrayaan-2 and upcoming Mars mission and manned mission to space.

Isro has more than 42 centres across India today. Prime Minister Narendra Modi has suggested the ISRO to reach out to young minds and join hands with all the important institutions across the country. 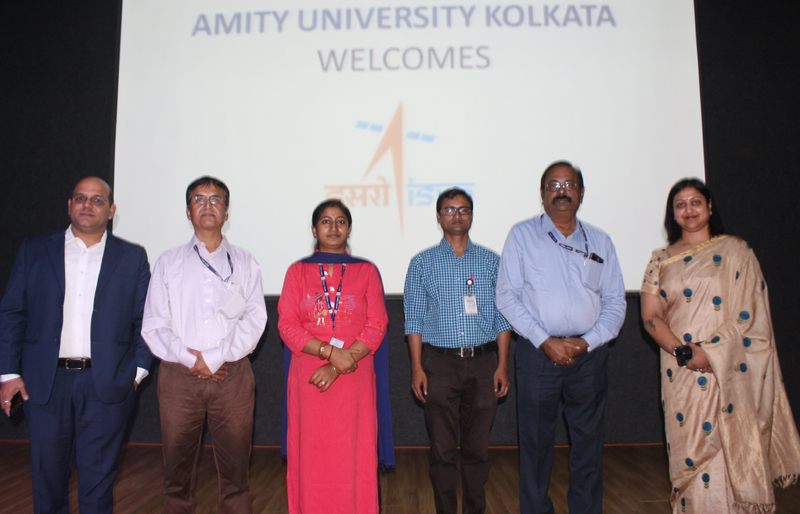 Other scientists from ISRO were also there who focused on new technology related work being done and designed by ISRO. A small exhibition was also there organised by ISRO at the AUK campus. 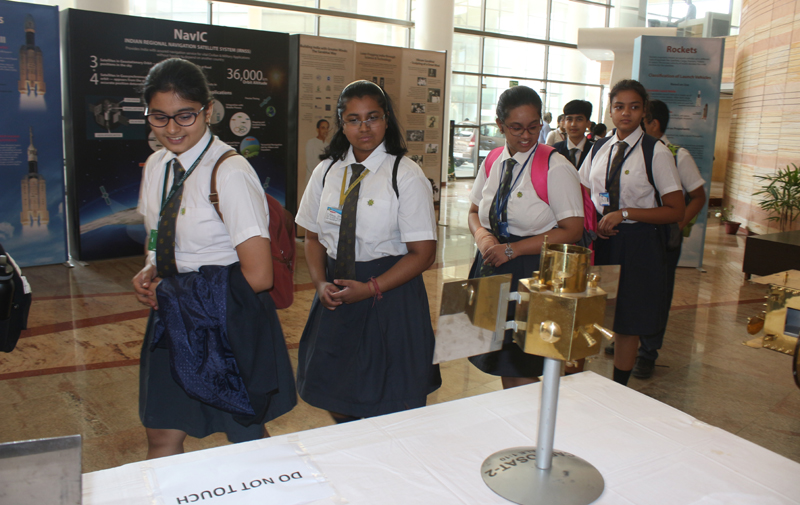 Akshit Agarwal, students of a premier school in the city, expressed his excitement that he has come to know about various opportunities with ISRO and would like to be a space scientist. Similarly Radhika Dasgupta, a student of class 10, was of the opinion that more such interactions should be organised so that young students could know the latest developments in the field of space science.

It was a wonderful session of two hours and all the young minds were so excited and felt thankful to the ISRO scientists who have enlightened them with their vision and future prospects of space science. 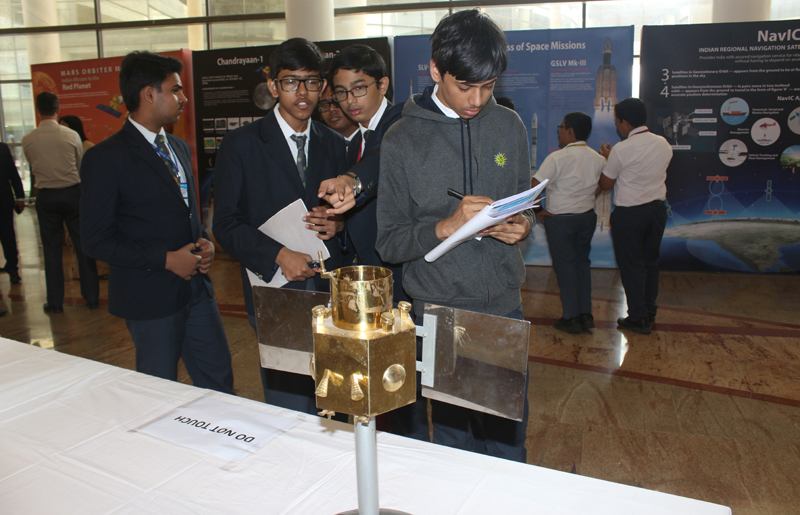