October 01, 2019
On the 150th birth anniversary of Mahatma Gandhi, Blue Bells Public School, sector - 10 organised a campaign -“Say No to One Time Use Plastic.” This was in the context of Prime Minister Modi's exhortations to Indians to eschew the use of single-use plastic by October 2. 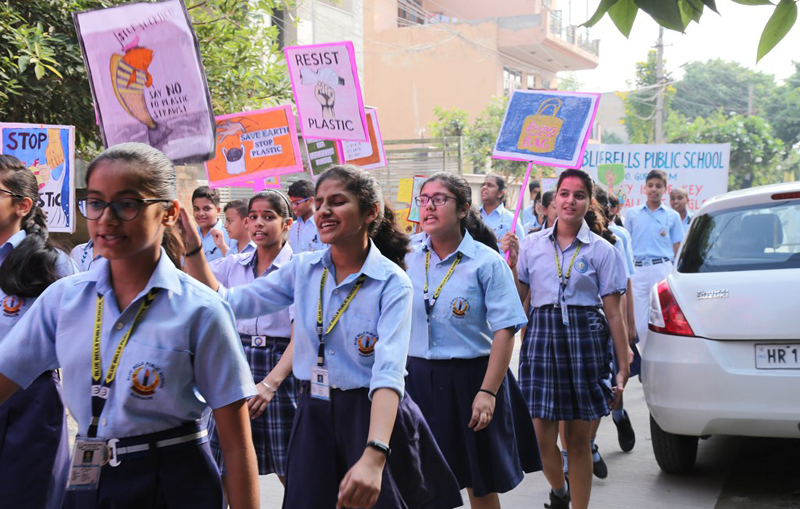 Students marched around the school along with Ms Seema Pahuja, honourable Councilor and Chief Medical Officer of Gurgaon to sensitize the society against the fast-growing menace of plastic. The school organised a 15-day cleanliness drive, “Swachhta Pakhwada”. Along with this, they performed ‘street play’ for people to generate awareness about harmful usage of single-use plastic. In addition to that student also distributed self-made paper bags to support the cause. 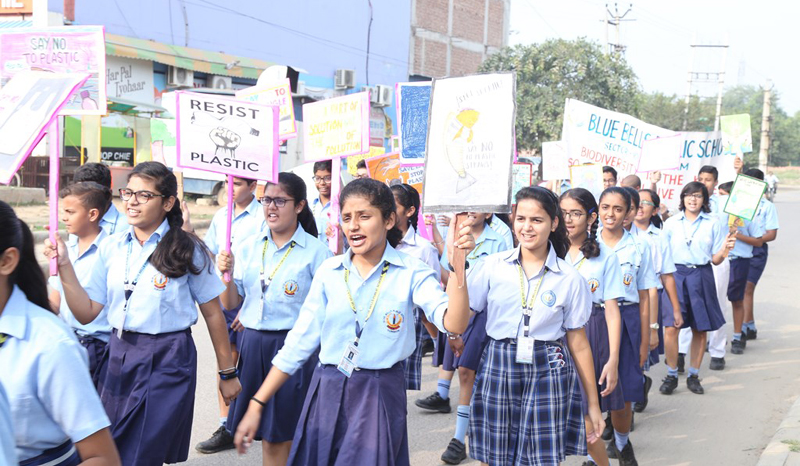 “Blue Bells has always believed in taking the utmost care of the environment. The enthusiasm of the students knew no bound as they poured their hearts out to sensitize the people around the school premises and nearby community areas against the use of one time plastics. We stand with the government and will make sure that no student or staff in school carries any kind of plastic material.” said Arpita Acharya, Vice-Principal, Blue Bells Public Schools. 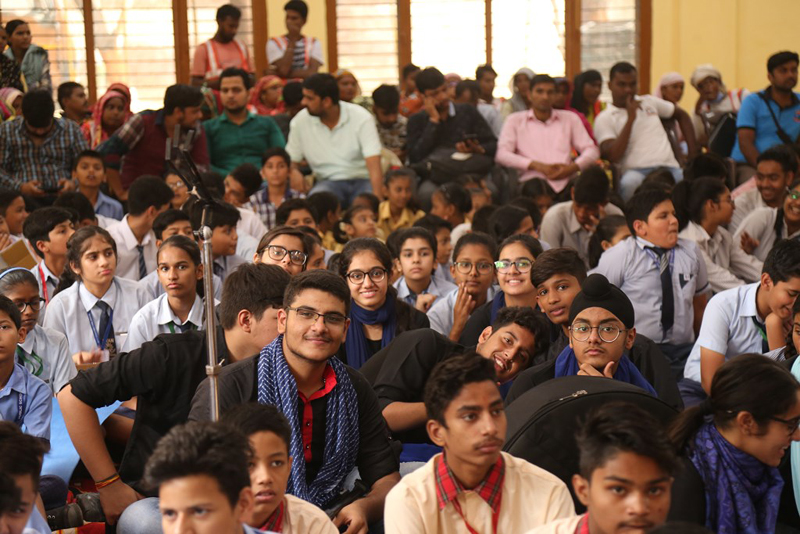 The response of the society was overwhelming and the shopkeepers willingly signed Affidavits stating that they will leave no stone unturned to support the cause.