A Charcha on Chai: Know your cup of tea

May 22, 2020
From English breakfast tea of England to masala chai of India to bubble tea in Taiwan to matcha in japan everybody loves their cup of tea. After water tea is the most commonly consumed beverage around the world, with time tea became more than a beverage it became culture and a way of life for different people around the world, people use tea to socialize themselves in some culture that whenever people have discussion or small gathering they fancy a cup of tea which is prepared uniquely around different regions 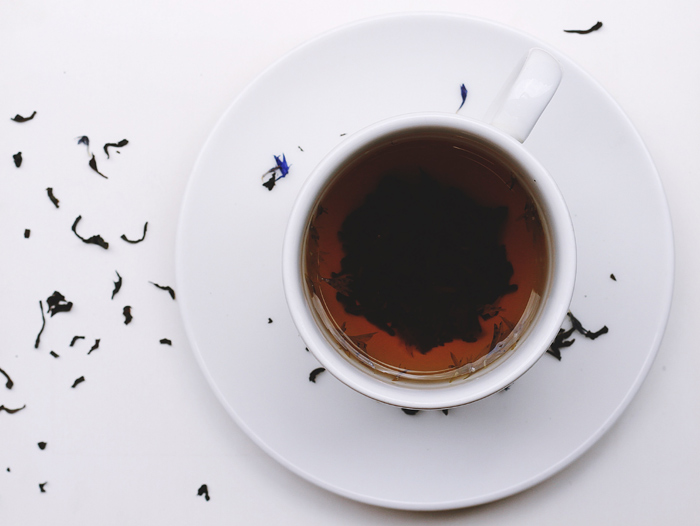 A brief history of tea
Tea was first cultivated in china around 6000 years ago as suggested by archaeological evidences but the thing is at the very beginning tea was not a hot beverage like we know today rather it was eaten as a vegetable it was only 1500 years ago that tea shifted from food to drink. During that time tea plant was grown only in china but the world started to like this unique drink, in the 9th century a Japanese monk brought tea plant to japan and Japanese built their own unique ritual around tea which created the Japanese tea ceremony. In the early 1600s Dutch traders brought tea to Europe and started gaining popularity in Europe especially in Great Britain and during that time Great Britain was at the midst of expanding its colonial influence and eventually became the new dominant power around the world and as great Britain grew, interest in tea grew all around the world. By 1700s tea was sold at 7 time the price of coffee in Europe and the plant was still grown only in china making it a hot item for trade. At that time the British traded tea with silver but eventually they found out its getting too expensive they suggested trading tea with another substance, Opium but very soon the opium that the Chinese was bartering for the tea became a health problem for the Chinese as people started  getting addicted to it and eventually led to war between the Chinese and the British known as the 1st opium war which the Chinese lost and had to surrender the port of honk Kong to the British and had to start the tea trade again under unfavourable terms 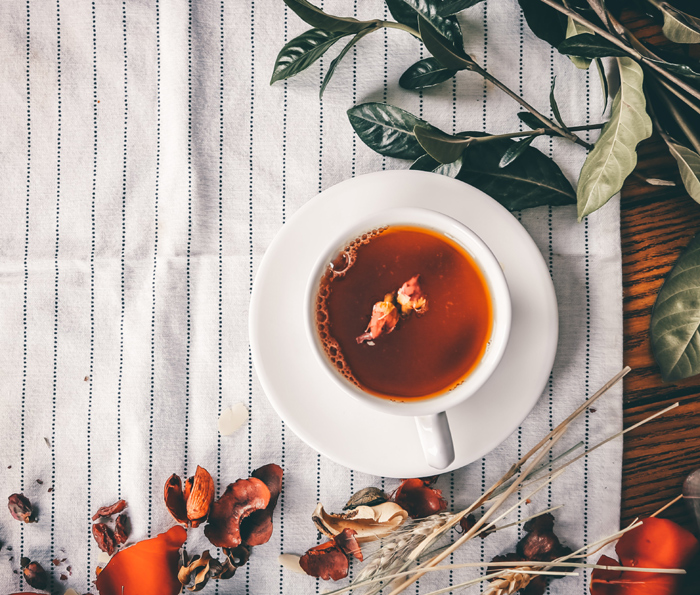 Then the British east India company also wanted a piece in the pie so they commissioned a Botanist Robert Fortune in covert operation to steal tea plant from china, he took perilous journey through the mountainous tea region of china and successfully smuggled some tea plants and experienced tea workers into Darjeeling India and it was the birth of the famous Darjeeling tea.
Another very famous Indian tea, that is the Assam tea which was grown indigenously by the Singpos tribe of Assam when introduced to the British, they thought the Assamese variant was from related species of the Chinese variant but it was later found out that it is from the same species, Assam tea had darker leaf and had a stronger taste. By the mid-1800s the British took control of the region from the Ahom king and started large scale cultivation of tea in Assam which gave birth to the famous Assam tea Types of tea. 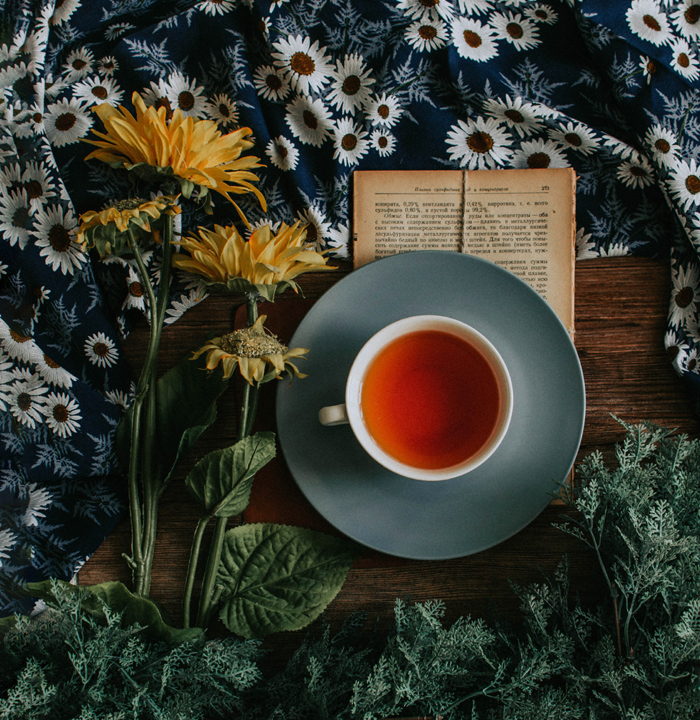 There are various type of tea depending upon at what stage the leaf was plucked how it was processed, and each type of tea has its unique flavour and colour, the basic 5 types of tea are:
Black tea: this type of tea has strong flavour and is high in caffeine to produce black tea mature leaf of the plant is plucked then it is fully oxidised and dried to produce a full-bodied flavour. Assam, Darjeeling, Sri Lanka are famous black tea producing region and some popular black tea types are English breakfast. Earl grey and masala chai
Green tea: the most popular tea around the world it has less caffeine and is un oxidised. Green tea is either prepared from fresh or lightly heated or steamed leaves the process helps in stopping oxidization process. green tea’s flavour profile, which is best described as light, fresh, and maybe slightly grassy. Matcha tea, a Japanese-style tea and one of the most popular green teas around. It boasts a creamy, savoury, and almost bittersweet flavour. Whenever you visit Starbucks next time don’t forget to try their matcha latte.
White tea: it is the expensive variant it is essentially unprocessed tea, it is created from young buds which after getting plucked is just allowed to wither dry then it is packaged and sold some time they are steamed to stop the oxidation process, it has the least caffeine and has a delicate fruity flavour.
Oolong tea: oolong tea or black dragon tea is semi oxidised tea the oxidisation level ranges from 8% to 80% its one of the most complicated and time taking tea to create. Oolong tea is best described as something between green and black tea. Oolongs typically have much more complex flavour than Green or White teas, with very smooth, and rich in floral or fruity flavours. Because of their smooth yet rich flavour profiles, Oolongs are ideal for those new to tea drinking.
Pu-erh: its fermented tea, and is the most expensive variant, it is made from the stems and leaves of the tea plant from the Yunnan province of china, the leaves of pure tea plants are harvested hand tossed in gaint woks to prevent oxidation the then it is aged in a very humid environment to produce the unique flavour, it has high caffeine content. 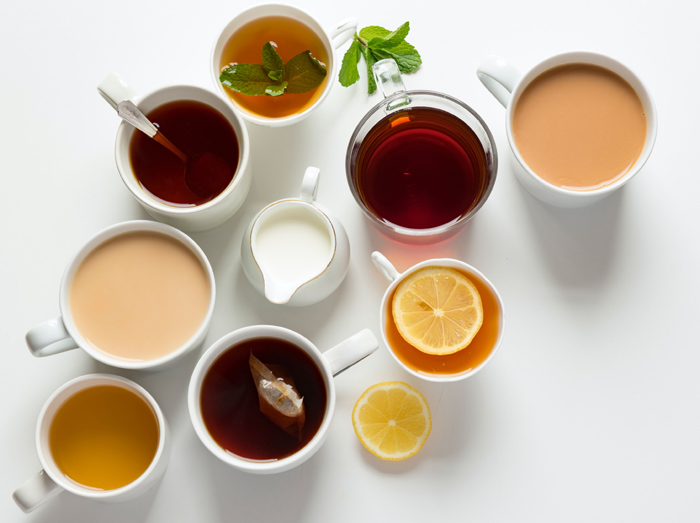 Now that you know about the basics of all different types of true tea in the market it’s up to you how you want enjoy your cup, just put some on hot water and enjoy the natural flavour aroma and caffeine or make tasty dessert from it it’s up to you but what important is that we cherish this beautiful plants which undoubtably has created many memories for many people around the world