April 30, 2020
THINGS THAT BENGALIS DO DURING QUARANTINE
SLEEP
Bengalis are extremely fond of their sleep; nothing can make a Bengali avoid their “Lyadh” [short for lethargy in an extremely informal verse]. The only factor that still lingers to excite all the corona hostage Bengalis in Kolkata is the mere fact that they can sleep or simply lie down on bed and do nothing whenever they feel like whether it is enjoying their desired sleep till 11 am or showcasing their genuine frustration towards the online classes extending till 5.30 in the evening because “bhat ghoom”[sleep after lunch] is mandatory to charge their energy. Though by the end of the fourth week in quarantine the idea of laying like a lazy sloth bear for the whole day might manifest as an aspect of boredom but it doesn’t deny that all the bongs will be acquiring their fair share of sleep and rest before the quarantine hibernation finally comes to its demise. Their boredom towards lyadh could be a caprice but the love remains forever. 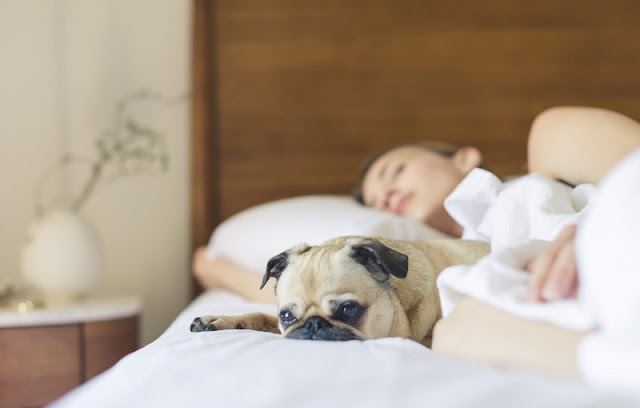 MISSING THEIR COMFORT FOOD [SPECIALLY MISHTI AND MAACH]
Starting from the mouth-watering Mughlai or aloo chop[potato fritters]  that compliments the “bikel adda” [evening chat] which FYI no Swiggy outlet could master better than the “parar dadar dokan” [the junk food stall in the colony], the missing intensify remembering the soft “roshogollas” and tongue melting “misthi doi” [Sweet yogurt]. Asking your mother everyday whether there is “maacher jhol” [Fish curry] for lunch and being reverted the same answer of monotonous “bhaat and dal” [Rice and pulse] because all the sweet and fish vendors are temporarily closed. In this dreadful time of lockdown every Bengali is witnessed shedding their imaginary tears towards the temporary death of their taste buds not being able to taste these “delicacies”. 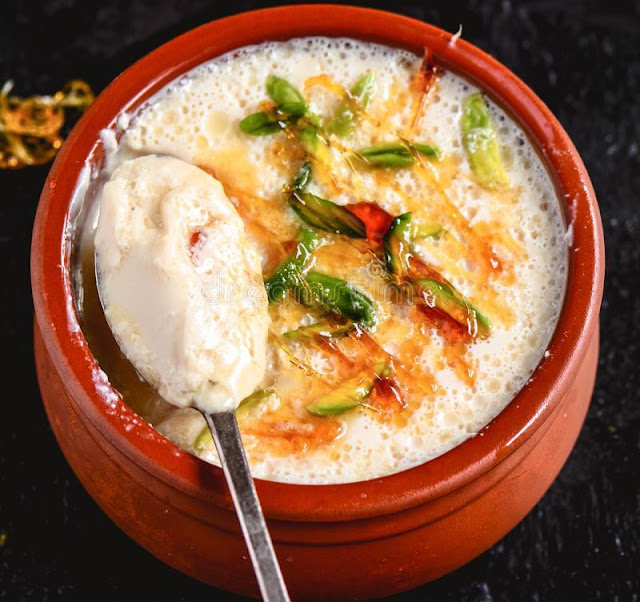 WHILE CONTINUING THE SULK AND SORROW FOR THE FAVOURITE FOOD THE NEXT STEPS PURSUE A DESPERATE ATTEMPT TO COOK THESE ITEMS AND CONSTANTLY FAIL.
While the whole internet scrambles with the delicious idea of preparing chocolate cake in a cup from the scratch ingredients left in the vicinity of their house. The bong food lover will make desperate attempt to prepare that crunchy “piyaji” [Onion fritters] or “Aloo chop” [potato fritters] expecting them to taste exactly like the street style for which food worshipers make a que for, talk about counting their chickens before they hatch! But then making a mess of the kitchen following a good scolding from Mother India are consequences also making a que for the bong individual. Finally giving up going back to their “Daal and Bhaat.” 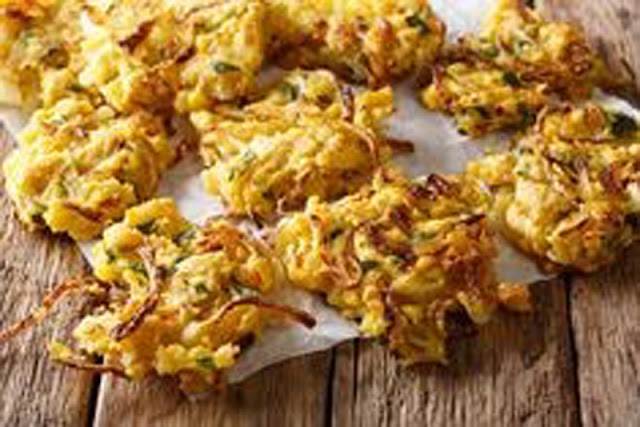 CHA BEATS DALGONA
The Dalgona trend can never beat the special place “cha” [Tea] holds for a Bengali. Specially in the time of Quarantine Cha becomes the tranquil that calms the disturbed mind of a lockdown bong prisoner. When a bong looks at the cup of tea it clearly takes the role of a angel with a halo around. With that being said 7 to 8 cups a day seems pretty conventional. 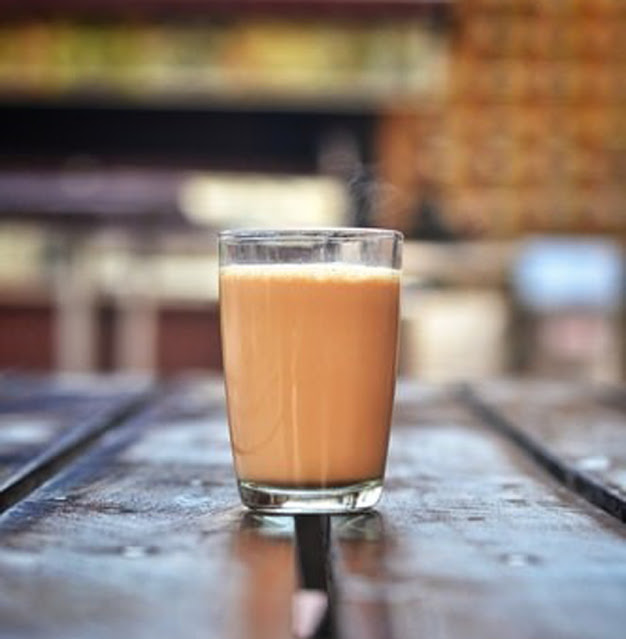 THE VIRTUAL DEBATE
“Bikeler adda” [Evening discussion] chased with a heated debate has taken the shape of few rectangular screens. Though football on field falls under the deadly category of public gathering its all favourite discussion and blindly defending the favourite team through video call is not a crime. Diligent devotes will continue the art of banging their desk shouting with valid points why Mohonbagan is better than East Bengal and vice versa and needless to mention “cha” will be their loyal companions. Though every end of that video call will have the necessary “I hate this lockdown” and “when is it going to end” statement and the mandatory sulking will unite everyone again. 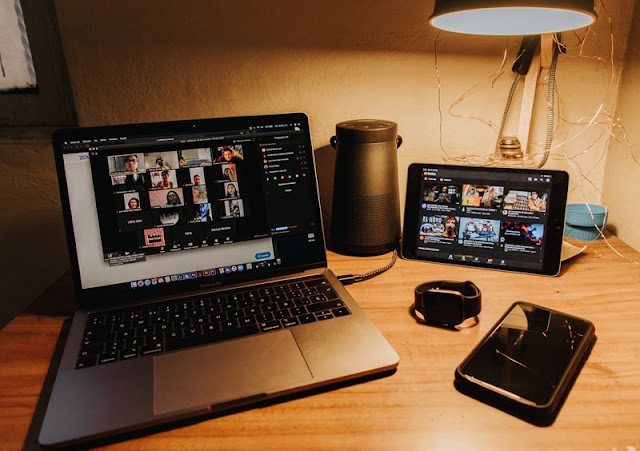 DROWNING IN BYOMKESH AND FELUDA
No bong has seen both the Franchise enough times to drown in them again, watching them in repeat. The murders have been solved a millionth times where the individual could name every strategy of the culprit yet they never miss a single nail-biting session during the climax of each film. It is safe to say that Satyajit Ray’s Feluda and Sharadindu Bandyopadhyay’s Byomkesh are evergreen characters that will surely cut through the monotony of the quarantine to provide the anticipation. 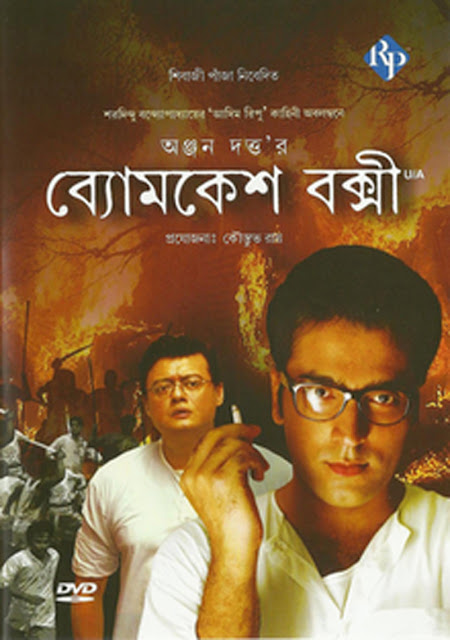 BEING EMBARSSED BY THAT EVER POPULAR “DHAK NAM” OF THE BONG KID DURING ONLINE CLASSES
The worse nightmare of a bong kid during the dreadful online classes is their mother shouting and addressing them by their ever known homely “daak nam” [nick name]. With that statement I can already feel your blood cells flowing to your cheeks. This can make any “shonai”, “Rinki”, “baban” go red and regretting not putting the microphone off option in proper application. 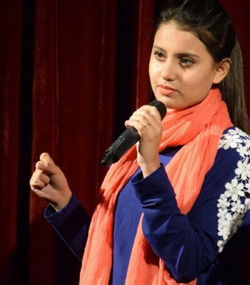 -Deepanwita Dey
She has always considered writing as the ultimate weapon to share every thought an individual amble through. For her writing is not just an activity it’s a motivation for the scarred mind. Pursuing Mass Communication in Amity University Kolkata she is diligently following her passion for the quill.