Places to Visit in India

May 14, 2020
India is a great country once it was known as the land of golden bird because for the opportunities and it provides, people speak different languages here. India is full of different castes, different creeds, religion, and cultures but they all lives together. People of India believe “unity in diversity“. India is the seventh-largest country in world. India has the second-largest population in the world. 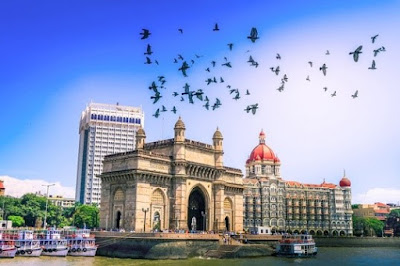 Many people ruled over India and India was known for its different name also Bharat, Hindustan and Aryavart. People of different caste religion, Hinduism, Buddhism, Jainism, Sikhism, Islam, Christianity and Judaism lives together.
India is also known for its famous monuments, tombs, churches, historical buildings, temples, museums, sceneries, wildlife sanctuaries, places of architecture and many more. The great leaders and freedom fighters are from India. 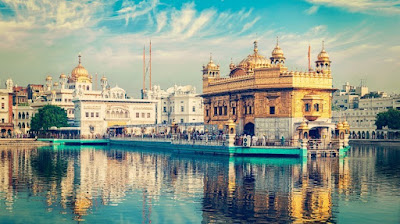 Apart from all of this India is one of the most attractive places in the world and it’s also a famous tourist destination for its culture, Heritage, History, Traditions and for the people of India. Few of the places to visit in India are:- 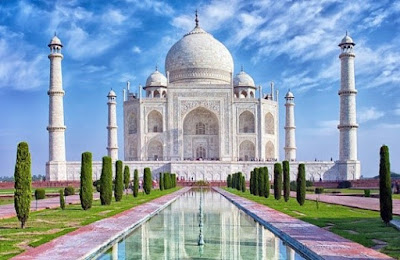 There are many ancient historical buildings in India. Most of these buildings were built by Shah Jahan with full supports of his workers one of the memorable creation is Taj Mahal an important historical place. He built this beautiful piece of art in the memory of his beloved wife Mumtaz Mahal. It represents the symbol of love of Shah Jahan for his beloved wife. The Taj is built on the bank of the Yamuna. It looks very much attractive on full moon night. Its loveliness attracts millions of tourists worldwide.
Emperor Jahangir one of the ruler of Mughal empire described Kashmir as Paradise on Earth. With its beautiful tall trees, high mountains and sparkling rivers, the valley of Kashmir really looks like a paradise. Millions of tourists worldwide visit the valley. In summer tourist go there to escape from the heat of the plains. In winter, they come here for enjoying snowfall and taking part in winter sports, like skiing, ice ball fight.
The Red Fort of Delhi is a most attractive and an important historical place in India. It was also built by the Mughal Emperor, Shah Jahan. It represents the history of India’s struggle for independence. This is the place where the national flag is unfurled every year by the Prime Minister of India on Independence Day. 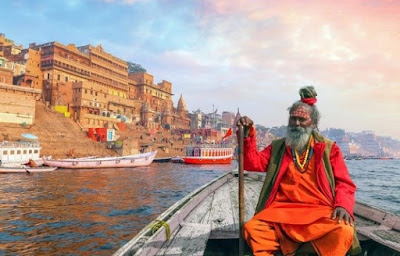 The Kesav temple at Somnath, India is one of the most devotional place many people from different places visit to gain peace and to show their devotion towards almighty. It was built in year 1268 by the Hoysala kings.
The Banerghatta national park is another attraction which is vast with 104 sq. km area for the wild life and birds.. It was built in 981 AD by the kings of Gang on the peak of Indragiri hill. 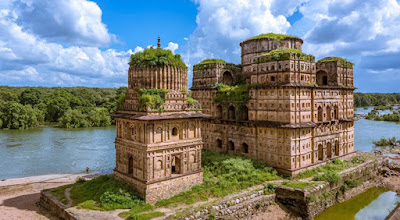 Varanasi the city that is known as the spiritual capital of India. This city which is described as a melting pot where both life and death come together. The city that one only needs to visit once for it to stay with them forever. Popular among both domestic and international tourists for its magnanimous ghats and Ganga Aarti, the city is among the top tourist attractions in India.
Ajanta and Ellora caves are also considered to be one of the most important tourist attractions in India for the magnificent paintings of Ajanta and well-carved sculptures of Ellora. The rock-cut caves includes carvings are the finest example of Indian paintings and sculpture.
There are many more Tourist attraction to visit in our incredible India, it is not possible to cover them all.
-Pallabi Ghosh