It's Cyclone Time! List of Cyclones That Affected India

May 20, 2020
For years we have known how dangerous a cyclone could be. Each cyclone comes with its own pros and cons. Today as well, one such cyclone happens to hit India, called Amfan. Their disaster rates and losses are way beyond our imagination. Since 1970 there have been a lot of storms of this kind that have dropped by causing in numerous destruction. Today we shall have a look at all the others that hit India in the past; 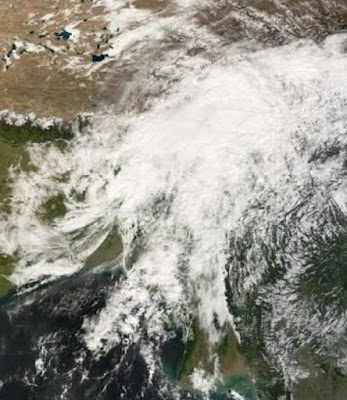 The Sidr Cyclone of 2007
This was a tropical cyclone that resulted in one of the worst natural disasters in Bangladesh during those times. The fourth named storm of the 2007 North Indian Ocean cyclone. This storm formed in the centre of the Bay of Bengal and strengthened to reach a peak of 1-minute sustained winds of 260km/h. On 15th November, in Bangladesh, it entered the land causing large-scale evacuations. Total fatalities were 10,000. From 11th of November to 16th of November causing a damage of 1.7 billion. This was considered to be a very severe cyclonic storm that affected areas of India and Bangladesh. 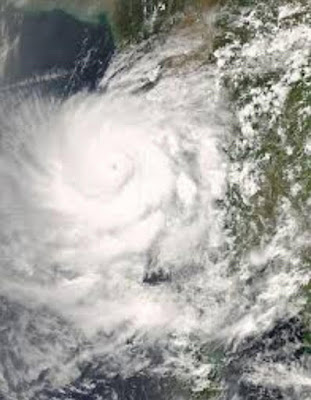 The Rashmi Cyclone of 2008
It was considered the seventh tropical cyclone of the North Indian Ocean Cyclone. The second cyclonic storm. As well as the fifth tropical cyclone in the Bay of Bengal that year. Compared to others, this was a fairly weak cyclone. Caused some notable damages in India and Bangladesh. This lasted from 25th October to 27th October that year. 28 were reported and 50 missing. 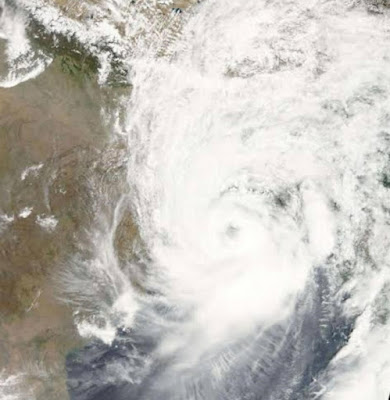 The Aila Cyclone of 2009
Also known as severe cyclonic storm Aila. It was the second named tropical cyclone of the 2009 North Indian Ocean cyclone season. Considered quite dangerous, as both, the Regional Specialised Meteorological Centre (RSMC) and Joint Typhoon Warning Centre (JTWC) had given a warning. Aila formed a disturbance over the Bay of Bengal on 23rd May of that year. It started intensifying, reaching a 3minutes wind speed of 110km/h. It was one of the worst natural disasters to affect Bangladesh since Cyclone Sidr. Causing a damage of 295.6 million. 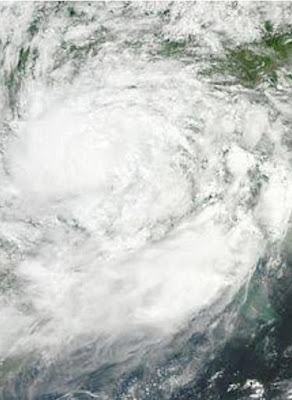 The Komen Cyclone of 2015
That year's North Indian Ocean cyclone season was an event in the annual cycle of tropical cyclone formation. It had no official bounds. They tend to form between April and December, the peak from May to November. With the highest wind speed of 85km/h. It lasted from 26th July to 2nd August. 187-280 fatalities were caused with flooding that was completely an unrelated issue. Causing a damage of 617.1 million. 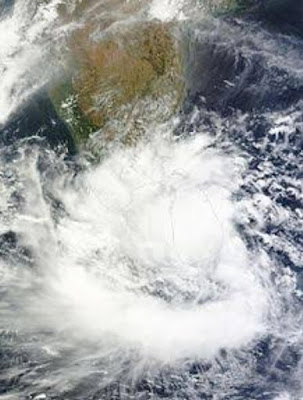 The Roanu Cyclone of 2016
A relatively weak cyclone. Caused severe flooding in Sri Lanka and Bangladesh. It was the first tropical cyclone of the annual cyclone season. Originated from a low-pressure area, formed South of Sri Lanka and gradually drifting North, intensified into a cyclonic storm on 19th May. Due to wind shear and land interaction, it slightly weakened, causing re intensification before accelerating towards Bangladesh. A 227-fatality rate, lasted from 19th May to 23rd May in the Bay of Bengal. Affected were Bangladesh, Sri Lanka and Burma (Myanmar). 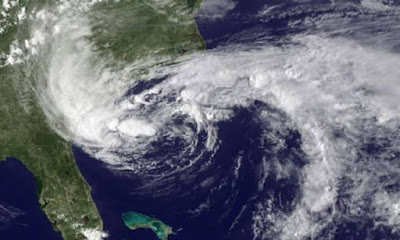 The Mora Cyclone of 2017
A tropical cyclone that caused widespread devastation and severe flooding in Sri Lanka, Andaman and Nicobar Islands, Bangladesh, Myanmar, and Northeast India in May. The Cyclone developed in the southeast part of the Bay of Bengal on 28th May of that year. Reached a peak strength with wind speed 110km/h. Made a downpour in Chittagong on 30th May and gradually weakened, dissipating on the 31st. It rained heavily including 25mm of rainfall in Chittagong and Northeast India. The storms have caused a damage of nearly 300 million. 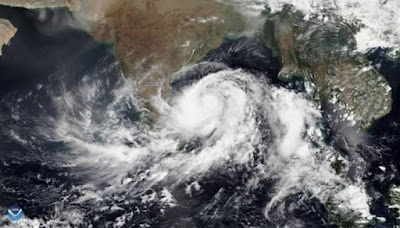 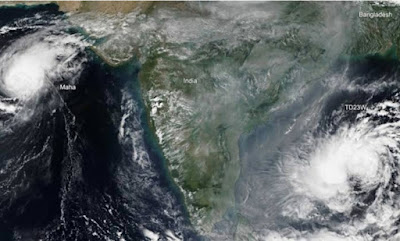 The Bulbul Cyclone of 2019
A very strong and damaging tropical cyclone which struck the Indian state of West Bengal. It caused storms, floods, and heavy rains across the areas. After crossing the Indochinese Peninsula, severe Tropical Storm Matmos. It entered the Andaman Sea. It situated over the southern Bay of Bengal and intensified, moving North. It is the second to reach hurricane strength after the first one, being in 1960. Reaching 155km/h with 41 fatalities damaging 3.38 billion.
Lastly, the Amfan Cyclone of 2020, that seems to be reaching its peak. A super cyclone causing damage with severe rain and wind speed of 130km/h. In this lockdown, with added on natural disasters, stay safe and take care. We will get through this. A major year, with many downfalls. Are we going to stay strong and survive …?
-Namrata Dey