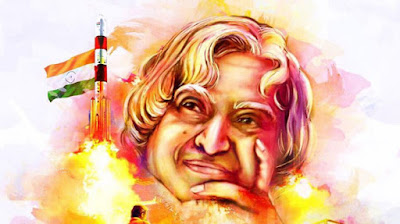 He never got married to anyone in his life, his whole motivation and devotion was towards the country and towards the success. Dr. Kalam is connected to so many different projects just to make sure that would work for the country. Dr Kalam later became the President of India From 2002 to 2007. He was serving his country as a president and he was the 11th president of India. If we talk about the qualifications of Dr Kalam, he was a scientist in India; he was also connected to the Indian research organisation who is achieving great success. He was an average student in his school but he had interest in his studies and learning new things, he always wanted to gain knowledge. He did his schooling from Schwartz Higher Secondary School at Ramanathapuram and pursued his BSc Degree in Physics from Saint Joseph College in Tiruchirappalli. He completed his graduation in the year 1954. After that he pursued aerospace engineering from Madras Institute of Technology. He has been awarded honorary doctorates from at least 30 universities as well as the country’s three highest civilian awards. 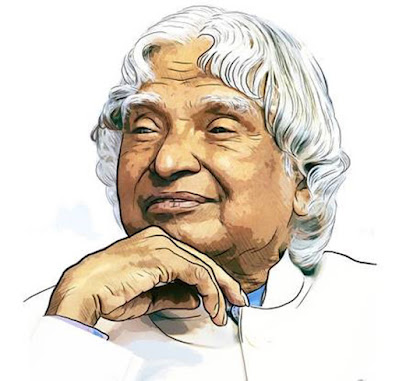 He has worked with Sir Vikram Ambalal Sarabhai (the father of India’s space program) under a noted space scientist. He later became the Project Director of India’s first indigenous satellite launch vehicle, SLV-III, in 1969.Dr Kalam joint DRDO as a senior scientist assistant. It was a very small team of developers who are working on a prototype of hover craft. But In sometime when he got excited in hovercraft programming he joined the Indian space research organisation (ISRO), He was also one of the first person to get connected with this organisation we can also say that he is the creator of the ISRO. He was also associated with India’s missile program. He was a great man who was honoured with awards like Bharat Ratna , Padma Vibhushan  and Padma Bhushan , Indira Gandhi Award , Ramanujan Award, King Charles II  Medal, International von Karman Wings Award , Hoover Medal , and many awards. 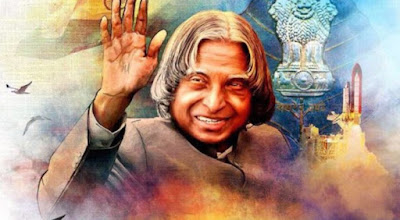 Dr A.P.J. Abdul Kalam was indeed the first legend for the youth of the country. He has inspired the new generation of the country through his whole life, career, work, and writing.
Everyone grant him with the name of “Missile Man of India” Dr Kalam spent his whole life in giving instructions to projects for the development of ballistic missiles, polar satellite launch vehicle and AMP, Countries are struggling to arrange basic needs and they were based on weapons, to defend its sovereignty, Dr Kalam, intellectuals and scientists gathered together to realize the ambition of the Integrated Guided Missile Program, their contributions to the development of scientific research in modernised India and defence technology gave them prestige, award-winning honours and prizes. In spite of being honoured with an honorary doctorate of more than 40 universities, Dr Kalam lived a very simple life in national and international awards. 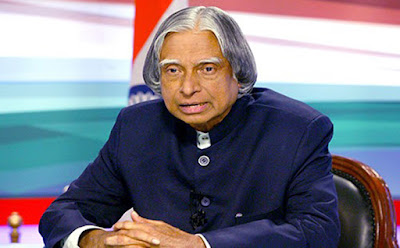 In Year 2002, Dr Kalam was elected as the 11th President of India along with the support of both the ruling parties and the opposition parties, the Bharatiya Janata Party (BJP) and the Indian National Congress (INC) both by UPA and NDA Allies.
Dr. APJ Abdul Kalam, was also known as 'The Jan Pratishtha', is known for his life and business enthusiasm. He believed and always used to say that, "If one wants to shine like the sun then first burn it like the sun".Without ones participation one cannot fail". He loved of classical music and a poet of Tamil literature, a great scientist, a religious personality; He is a great ideal person and inspiration of our time.
Dr A.P.J Kalam passed in the age of 83 years old on July 27, 2015, during a student’s lecture on Shillong, at Indian Institute of Medicine (IIM) reason for his death is heart attack. In his hometown Rameswaram, a great funeral was arranged with respect to the full states, a monument is also being constructed in his honour. Dr Kalam is known for his inspirational speeches and interaction with the student community in India.
-Pallabi Ghosh
Amity University
Kolkata