May 16, 2020
Vicky Kaushal, a name everyone is very familiar with. This young actor has won hearts of almost the everyone and has become the heartthrob of the Nation. With his over powering acting skills, and a very genetic face, he has been a sensation among the youth of the Nation. 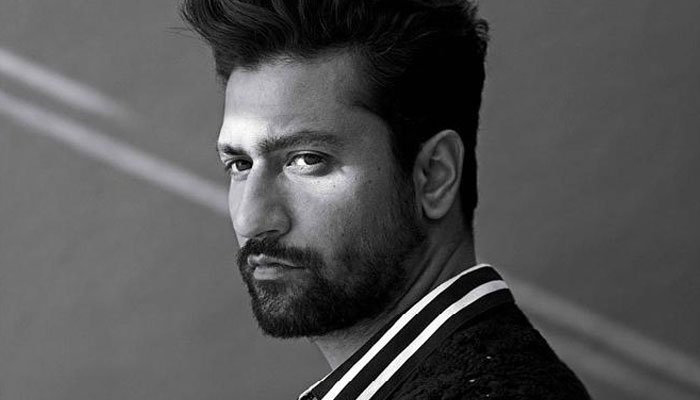 Oh his birthday today, here are some interesting facts about Vicky which are probably unknown to people:
1.    HIS FAMILY WAS ALREADY RELATED TO THE FILM INDUSTRY BEFORE HE COULD MAKE IT INTO FILMS
The Kaushal family has already been involved with the Bollywood film industry even before Vicky officially started as an actor. His father, Shyam Kaushal is one of the most popular actions directors in the industry and has worked with many of the legendary dorectors including Yash Chopra and Sanjay Leela Bhansali.
2.    HIS FATHER WAS AGAINST HIS WISH TO BECOME AN ACTOR
Despite the fact that his father was an action director himself, Shaym Kaushal never wanted Vicky to be a part of the film industry. He wanted Vicky to have a more stable career. Vicky was made to pursue engineering and he also got a job after his graduation. But it was long for him to realize that he belongs to the industry and he followed his passions.
3.    VICKY CONSIDERS ANURAG KHASHYAP TO BE HI MENTOR
For many who don’t know this, Vicky Kaushal considers Anurag Khashyap to be a very important part of his life and has spend a lot time working together in his early days. He has also mentioned that he makes it sure that the two work together at least once in a year. He also considers Anurag Khshyap to be his mentors. It was the time when he worked as an assistant director with Anurag Khasyap when he realized that he wants to build his career in the film industry.
4.    HIS FIRST LEADING WAS IN THE DRAMA MASAN
Vicky was first seen playing his lead role in a movie called Masan in2015 which indeed is a great piece of film. He played the role of a young boy in the movie who wants to set free off the caste system that prevails in the society. For the film, he actually stayed in Benaras and did a proper study of the lifestyle of the people there and adapted himself in accordance of the lifestyle of the people there.
5.    MASAN FETCHED HIM A NUMBER OF AWARDS
He received a huge appreciation for his role in Masan. Critics and the Jury were absolutely astonished by his hard work in the film. He was nominated for the Best Debutant in both IIFA and Screen Awards. Other than that, Masan is considered to be one of the best movies to have released till date. This movie was filmed at the UN Certain Regard section at the Cannes Film Festival where it won two awards under the same section.
6.    FALL DOWN
Many people don’t know, but Vicky’s career had a fall down after he did Masan. The two movies that he did after the success of Masan were not much successful. They were hardly even seen or known by anyone. But this did not break his confidence. In the year 2018 he again returned to the industry gaining tremendous success.
7.    FORBES
In 2018, Vicky was nominated by Forbes among the 30 most influential people under the age of 30 in the entertainment category. This was indeed a huge move because at that time his career was on the verge of taking off again. This made people more aware of the movies and projects he was working on at that time.
8.    NETFLIX
He was the first ever actor to be the part of India’s first original Netflix film called Love Per Square Foot. It was a romantic comedy and his role in the movie helped him breakthrough the mainstream. Often, his chemistry in the film with his co-star is well praised. Later, he again was seen in another hit Indian Netflix film called Lust Stories.
9.    HIS UNOFFICIAL RELATIONSHIP WITH HARLEEN SETHI
During the very beginning of his career, he was seen with the popular dancer, Harleen Sethi many a times in public. His fun and quirky behaviour with Harleen made many people doubt that he shares a romantic relationship with Harleen Sethi. Although, neither of them confirmed about it to the media, but later it was known that the both were no longer together.
10.    INSTAGRAM
Many people are not aware of this, but it said that Vicky himself handles his Instagram handle rather than having his Pr team do it for him. His has almost 5 million followers on Instagram and he posts pictures on a regular basis which gives his fans and followers a proper glance about his life. He is also seen sharing photos and videos from his childhood and photos from his photo shoots and film sets. 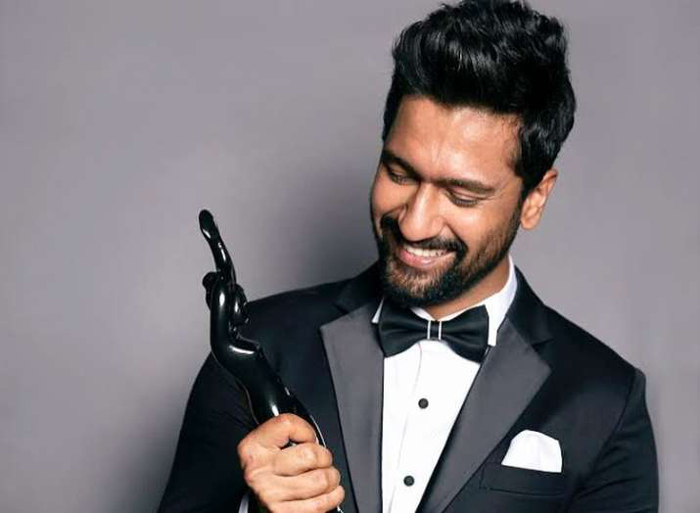